He scored 13 points to finish behind winner and the FIM Speedway Grand Prix World Championship leader Bartosz Zmarzlik just a week after racing to third spot in the German SGP. 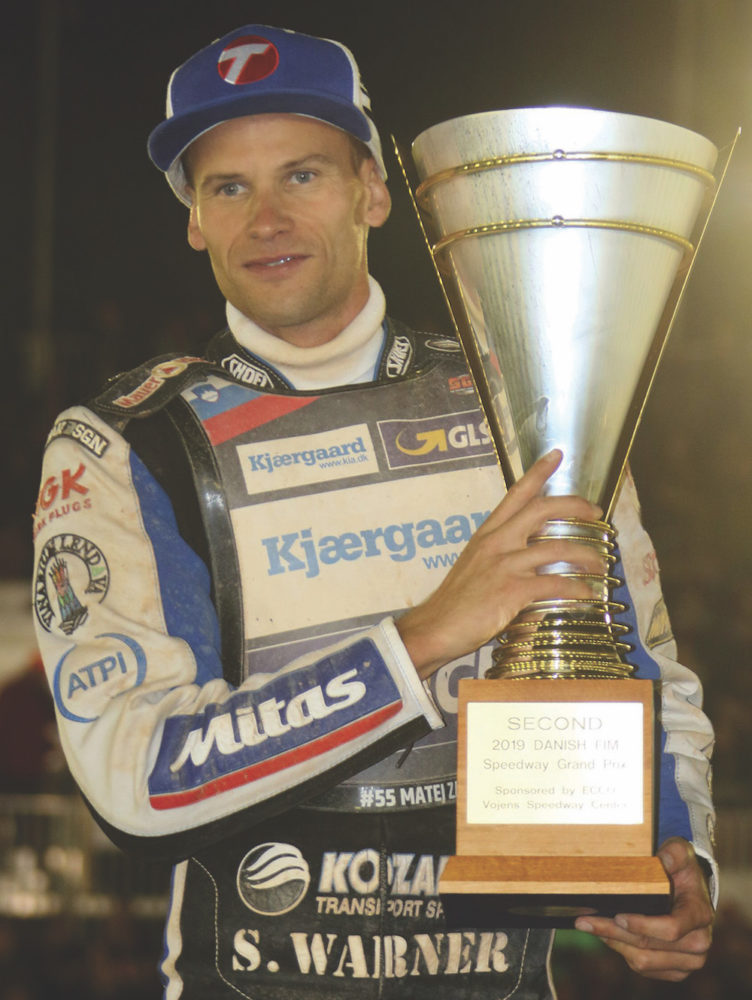 After storming to second in Denmark, Zagar is pleased to see his hard work paying dividends. He said: “Step by step, we have made progress. Success doesn’t come from nothing and we have been working really hard.

“It’s not an easy job and you need to put everything you have into it. I am happy I have made progress.”
The NGK line-up of riders’ bikes are all fitted with the company’s spark plugs.

NGK Spark Plugs (UK) Ltd Marketing Manager Mark Hallam said: “Matej is currently in fine form and there were also strong performances by Emil, Jason and Tai which bodes well for them as they prepare to race in front of British Speedway fans at the Grand Prix in Cardiff on September 21.”