With a history going back more than a century, its batteries factory-fitted by original equipment manufacturers (OEMs) and trusted by millions of drivers globally, Varta is an ideal member for the Original Equipment Suppliers Aftermarket Association (OESAA).

Since joining the organisation in 2019, the company says it has embraced the opportunity. 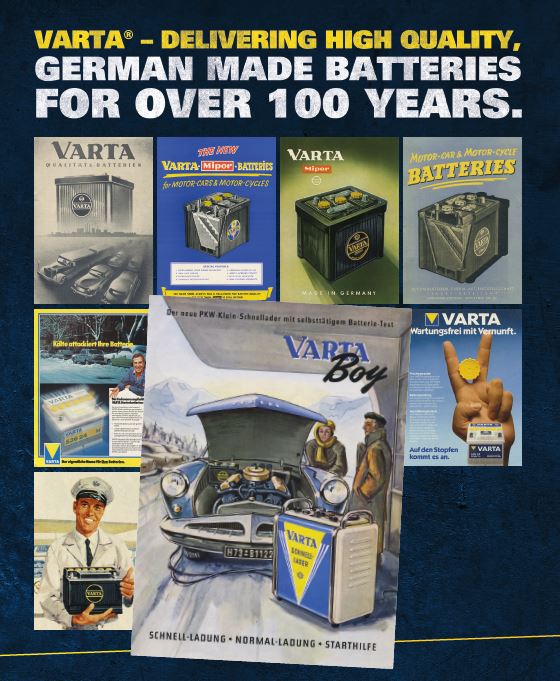 Varta marketing manager, John Rawlins, explained the inspiration for wanting to be part of OESAA: “We’d known OESAA for some time, understood what it meant and what it stood for in terms of championing OE parts, and since Varta has 70 per cent of market share on start-stop vehicles with an AGM battery, we were well-placed to echo the same message – it was a no-brainer.”

Battery technology has changed significantly over the last decade, specifically with the evolution of AGM and EFB batteries; however, Varta continues to be concerned that there is still a misunderstanding or lack of knowledge at workshop level about which batteries should be fitted to which vehicle.

In addition, batteries are not always found under the bonnet – Rawlins believes 50 per cent approximately – perhaps they’re in hard-to-reach places, such as having to move the passenger seat in some vehicles; therefore, battery replacement can be a time-consuming job.

Rawlins said: “While the internal combustion engine is going to be around for many years to come, hybrid and EV registrations are starting to grow, and we need to be at the side of workshops during a transition period.

“Nearly all hybrids and EVs, for example, as well as a lithium-ion battery, will also contain a lead-acid battery – a lot of people aren’t aware of that, so we’ll be explaining what that means for testing and replacements.” 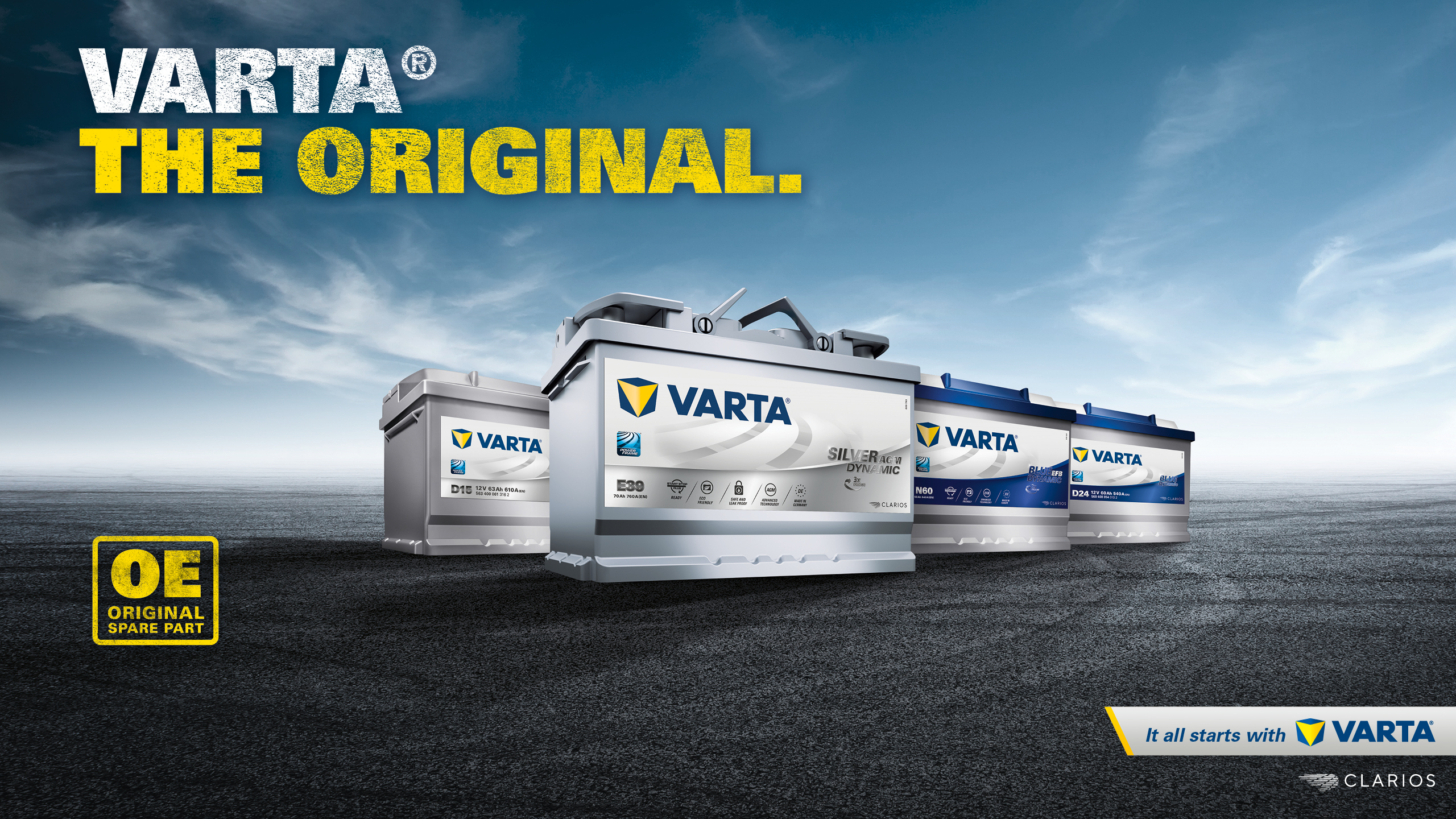 Video conferences have become part of everyday life during the last 18 months, so face-to-face engagement among OESAA members has been limited; nevertheless, there has been nothing restrictive about the conversation between Varta and the OESAA Garage Forum.

“The introduction of the Garage Forum has been invaluable; dialogue between supplier and workshop, asking what workshops want or how we can help them, has given us a useful steer and helped shape the way we deliver information and content,” Rawlins added.

Back in July 2020, OESAA distributed more than 3,000 ‘back on track’ packs of point of sale and essentials to workshops in Ireland and the UK, which included a floor sticker, hygiene hook, window sticker, poster and face mask.

Varta did its bit by asking members of its technical team to deliver a quota. When visiting workshops, they offered packs so customers would understand what was required to ensure a Covid-safe work environment.

Rawlins concluded: “We were delighted and proud to be a part of that campaign. We promoted the initiative, among other OESAA campaigns and stories, on our social channels to show our enthusiasm and commitment to the OESAA cause, which is as strong as it ever has been.”