Starting and stopping the engine causes severe, noise-generating vibrations which must be reduced or surrounding parts may be affected. Corteco provides an extensive range of pulleys and engine mounts especially developed for implementation in start-stop systems. 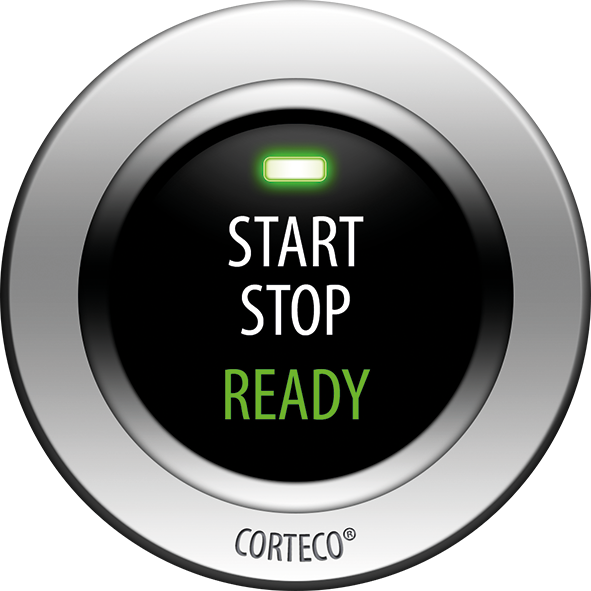 The support of the parent group Freudenberg secures Corteco’s first-to-market approach. Start-stop systems are increasingly being implemented to reduce CO2 emissions and save fuel.

Automatic start-stop systems provide a five to seven per cent improvement in fuel economy and a similar reduction of carbon dioxide emissions. More than half of the cars currently produced are equipped with start- stop systems that reduce CO2 emissions and save fuel.

By 2022, it is expected that startstop systems will be fitted as standard on more than 82 per cent of the vehicles sold in Western Europe. Transforming an ordinary pulley or hydro mount into the perfect start-stop component is a complicated process.

Some of the stages include:

Everyone is familiar with the front wheels beginning to shake while driving on what appears to be a flat surface. The steering wheel shakes and excessive vibrations and noises and their way into the vehicle.

This is caused by the interaction between the vehicle and road in combination with forces from the vehicle. 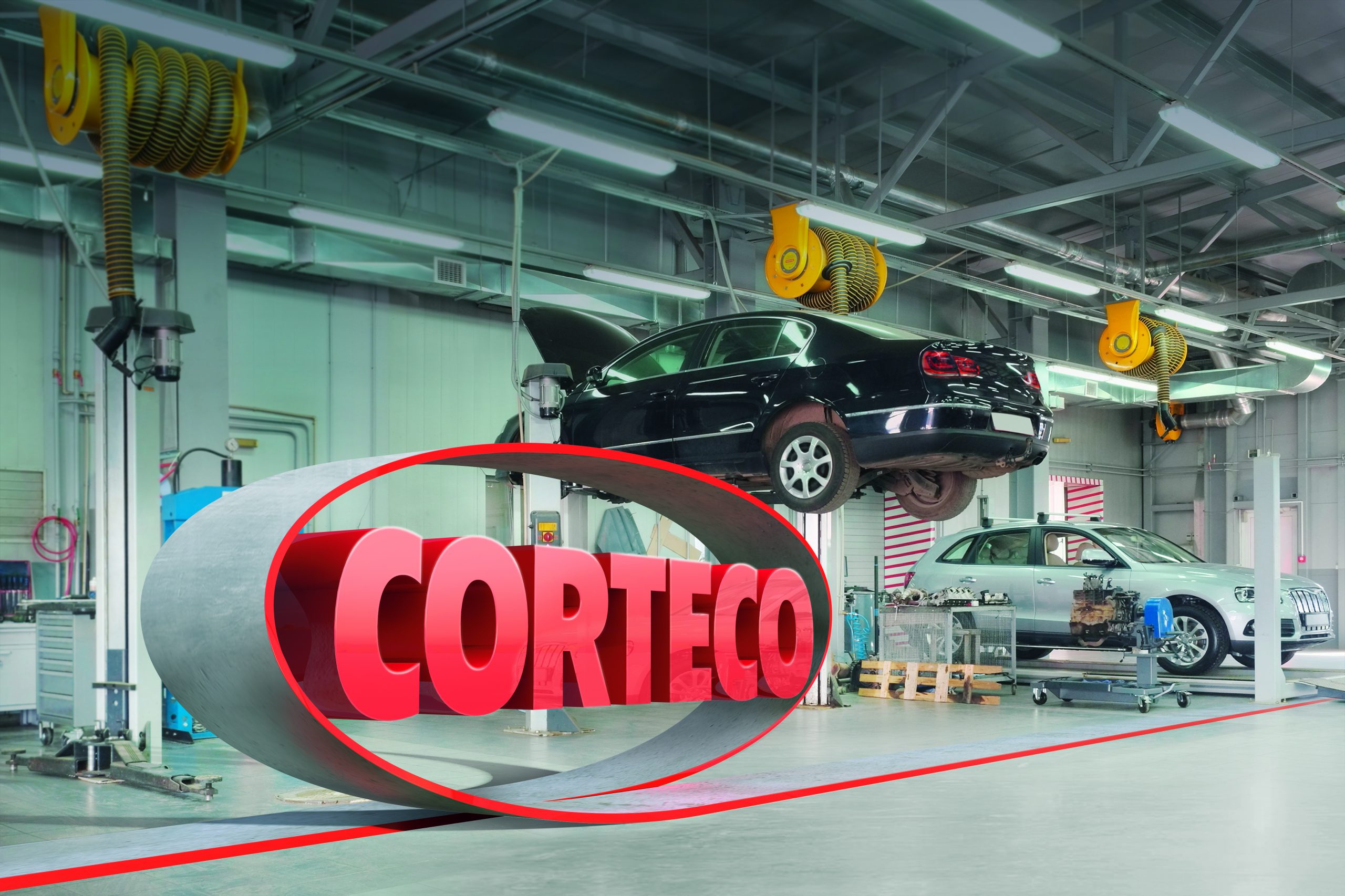 In a hydraulic engine mount, the main rubber spring has an upper and lower chamber. The chambers are connected by a series of canals and separated by a rubber valve. The main spring is filled with the viscous liquid which acts as a secondary damper.

On impacts that generate shock and vibrations, the rubber valve opens and closes the bypass channel redirecting the viscous liquid ow between the two chambers.This changes the stiffness of the mount, creating optimum damping characteristics for any road condition.

Corteco, as the aftermarket distribution arm of the Freudenberg Group, says it is able to draw on the wealth of design and development resources available from a company renowned as one of the world’s largest manufacturers of components for OE.