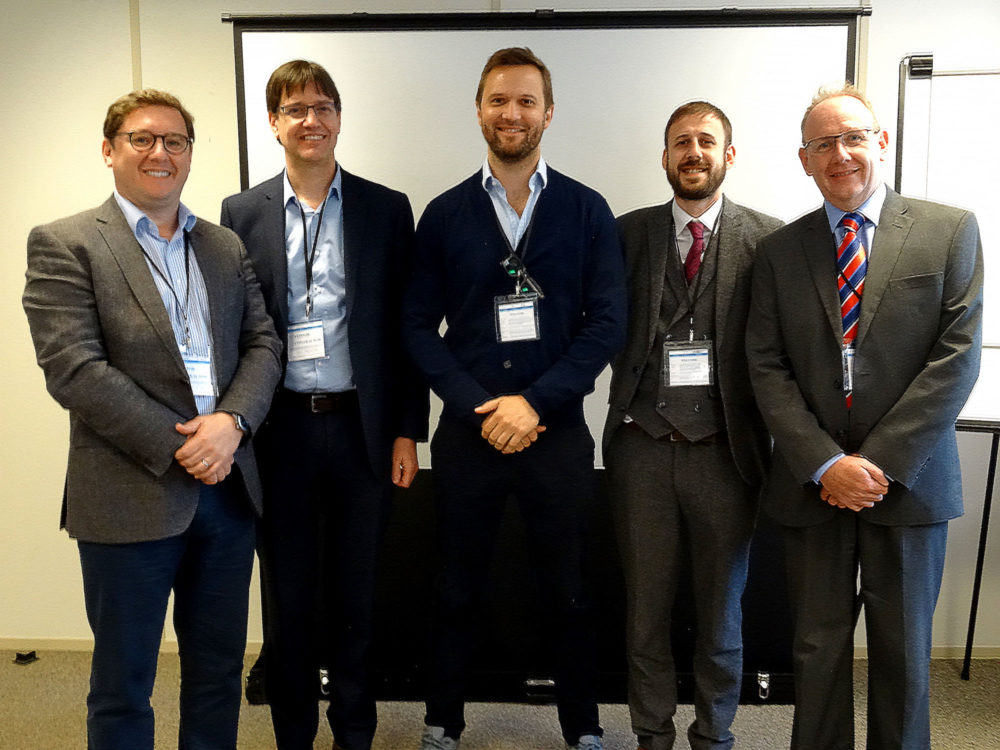 Joe Howard’s appointment is the first of its kind, being the first time that IAAF has elected a service member onto Council. Preston has been co-opted on to Council for the next twelve months to assist with some of the digital challenges currently being faced by the sector.

The IAAF Council is a voluntary group of aftermarket individuals made up of the Federation’s representatives, including distributors, suppliers, buying groups, service providers and garages who come together regularly to debate industry issues and IAAF policy, to each offer an outlook on how the independent aftermarket can continue to thrive and develop.

Recently appointed IAAF president, Terry Knox said: “At a time of great transition and challenge for the automotive aftermarket, IAAF’s role in supporting the industry and its members is more important than ever, and the welcome addition of our new Council members will help us take forward this task.”