More than 90 per cent of the stand space at the Auto Trade EXPO, which takes place at Citywest Exhibition...
Read More 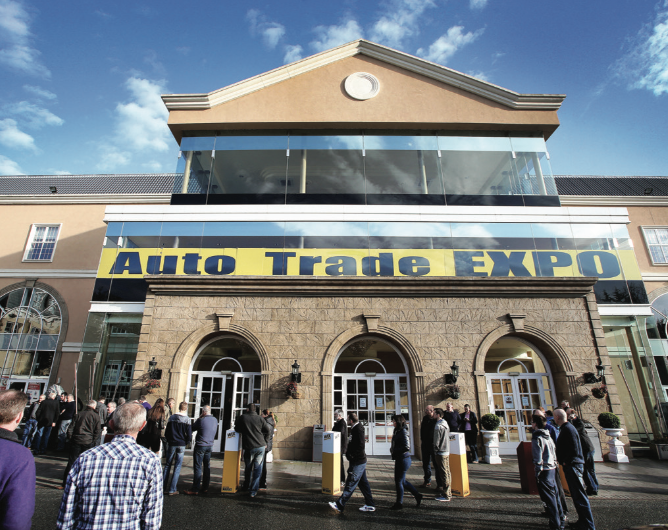 Euro Car Parts Team P R Reilly is to open six new branches over the next year, and will rebrand...
Read More 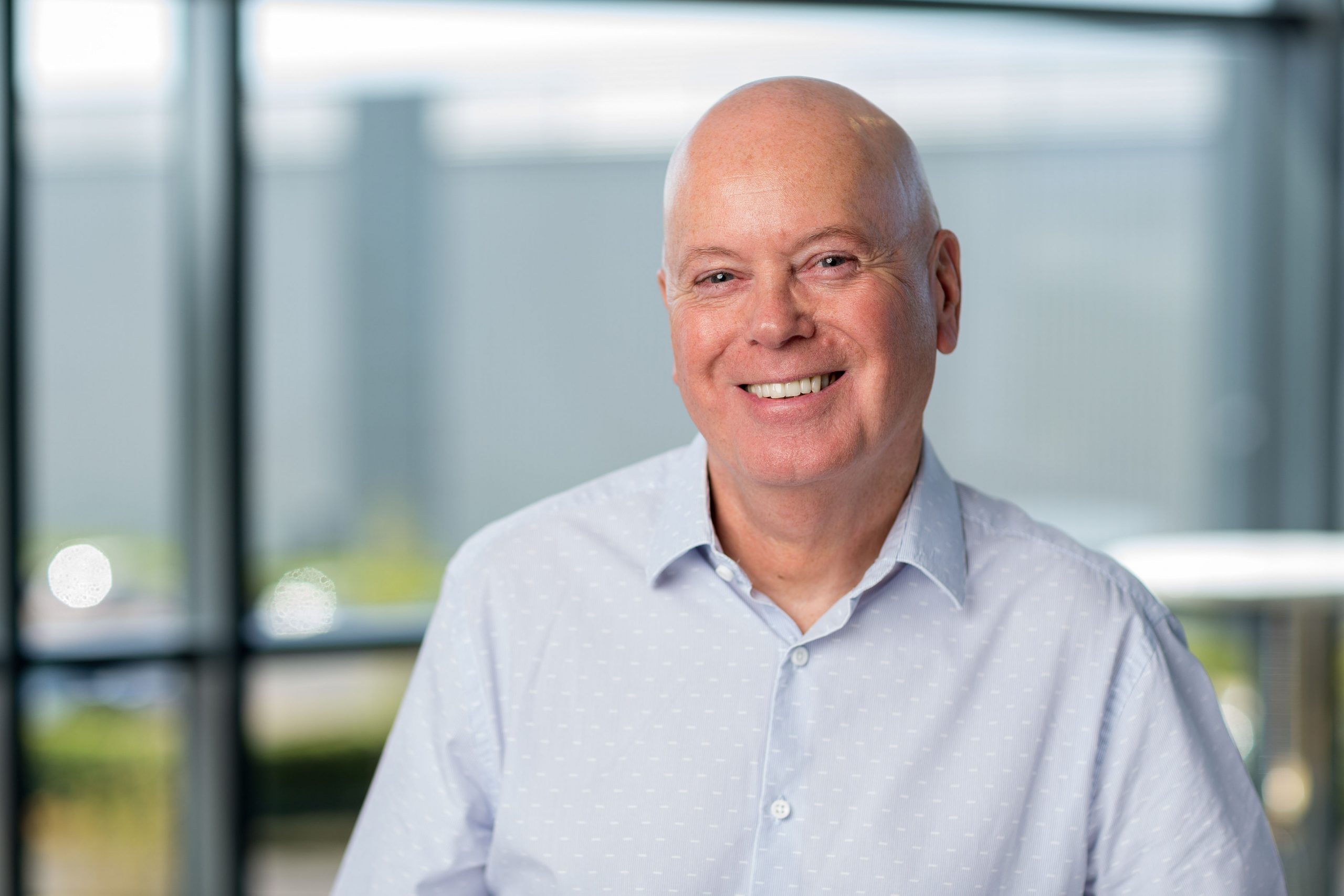 Although driving can sometimes be a frustrating experience, it is vitally important to keep your emotions in check behind the...
Read More 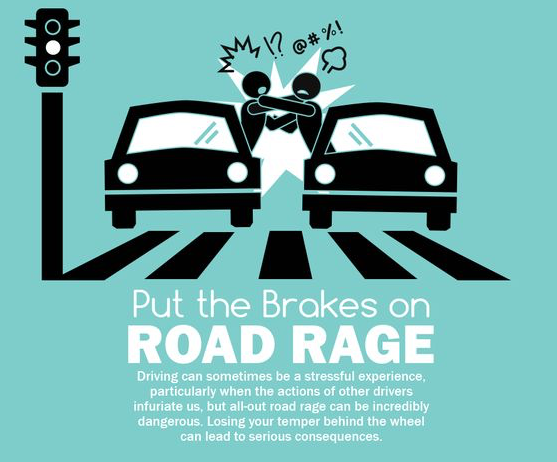 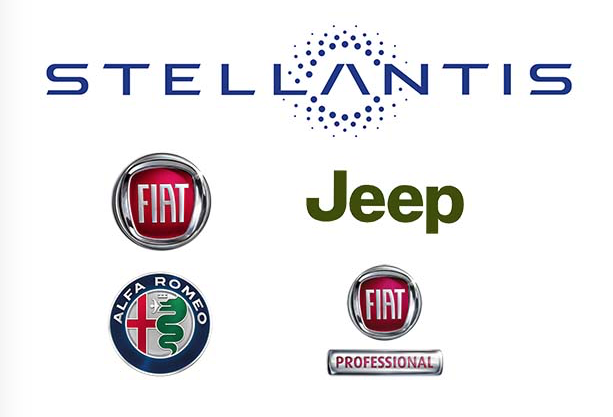 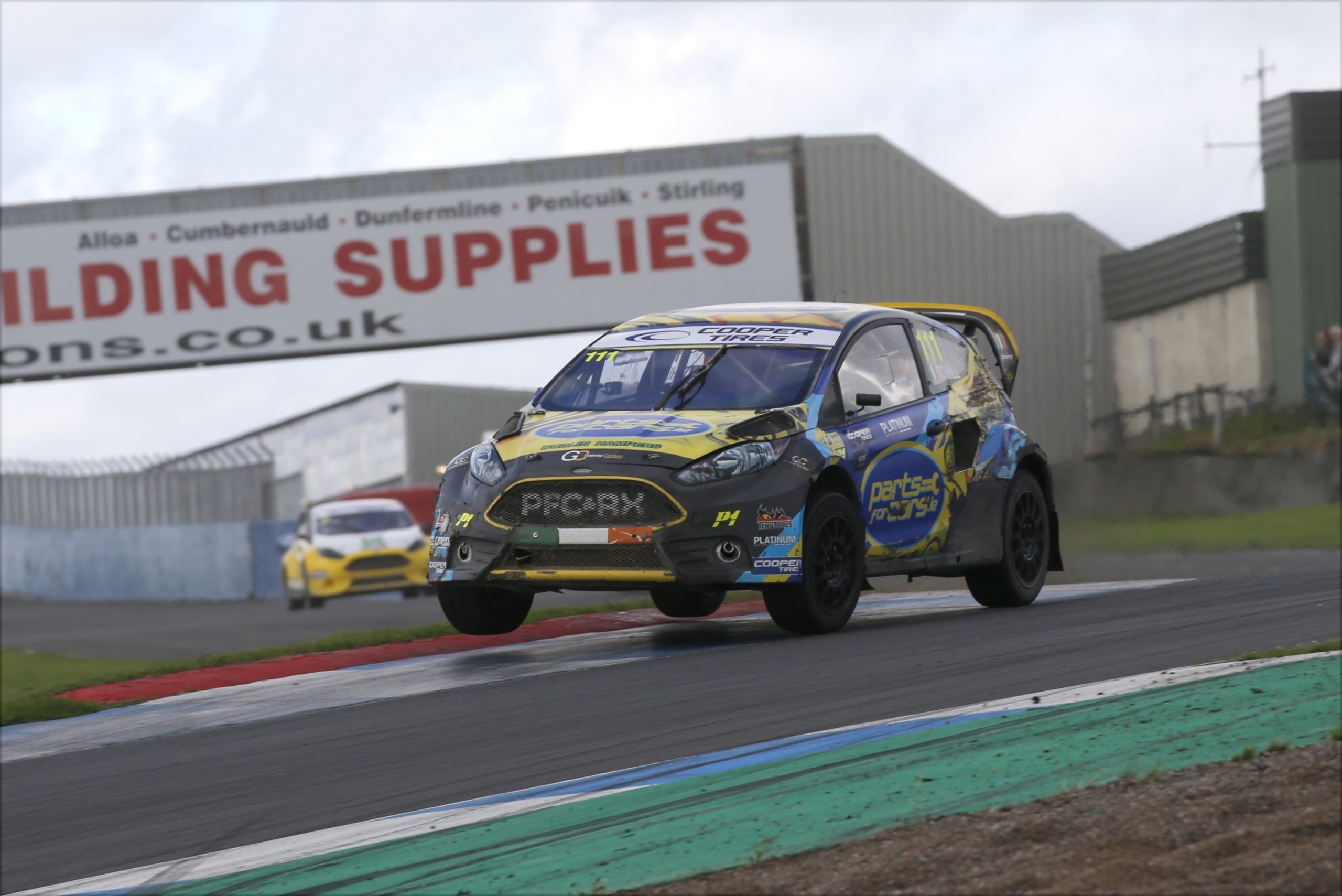 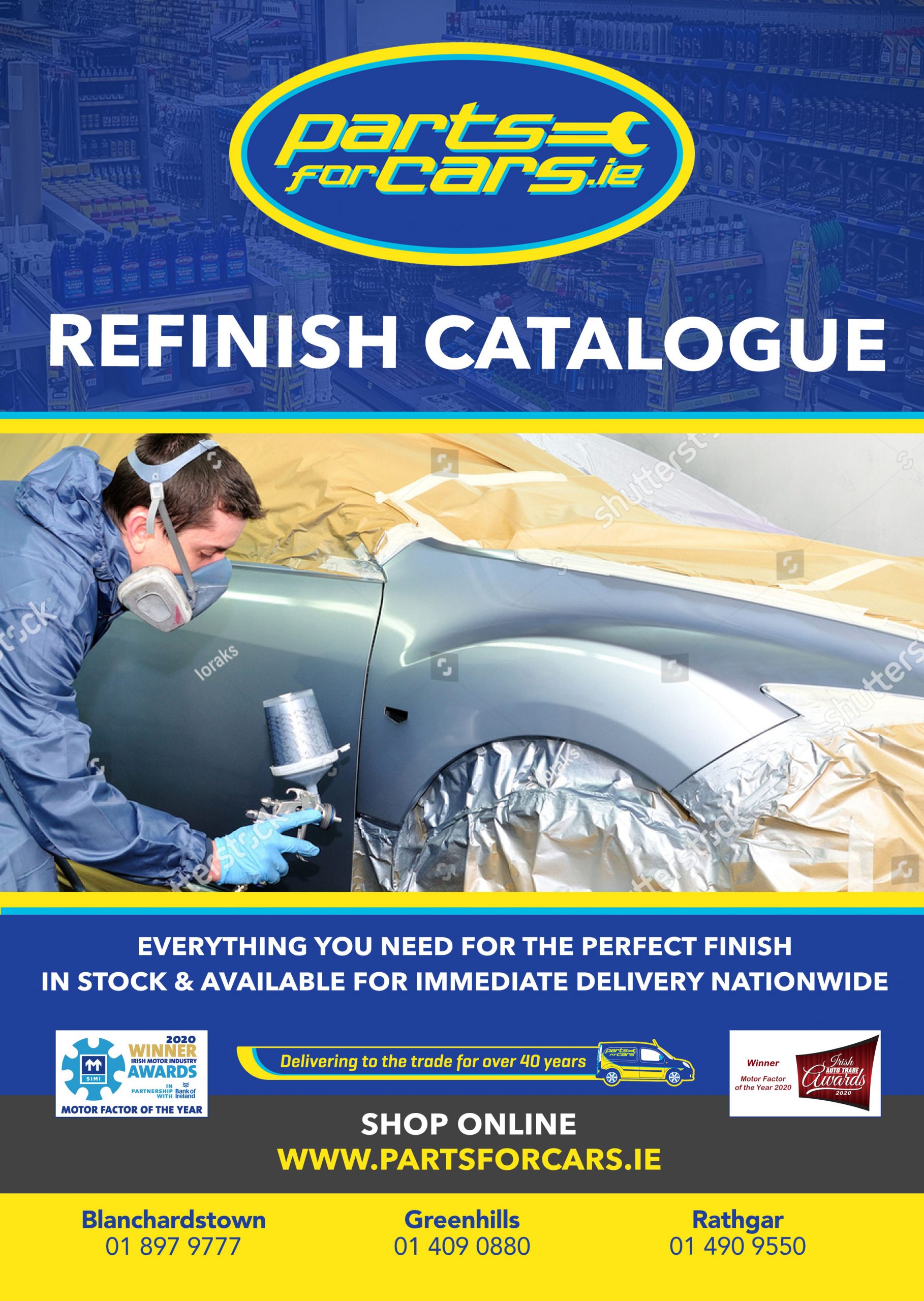 Sporty models, such as the Audi TT, are designed to deliver a dynamic driving experience – the downside is excessive strain on chassis components. Control arms, for example, are subjected to particularly high loads, resulting in premature part wear and failure. Meyle, represented in Ireland by Strongline Autoparts now offers a new HD part which,
Read More

For the aftermarket Dayco provides two seemingly identical auxiliary belt tensioners for the engines fitted to a number of popular models from Alfa Romeo, FIAT, Saab, Suzuki and Opel. The Dayco references for these tensioners are APV1088 and APV1156.
Read More