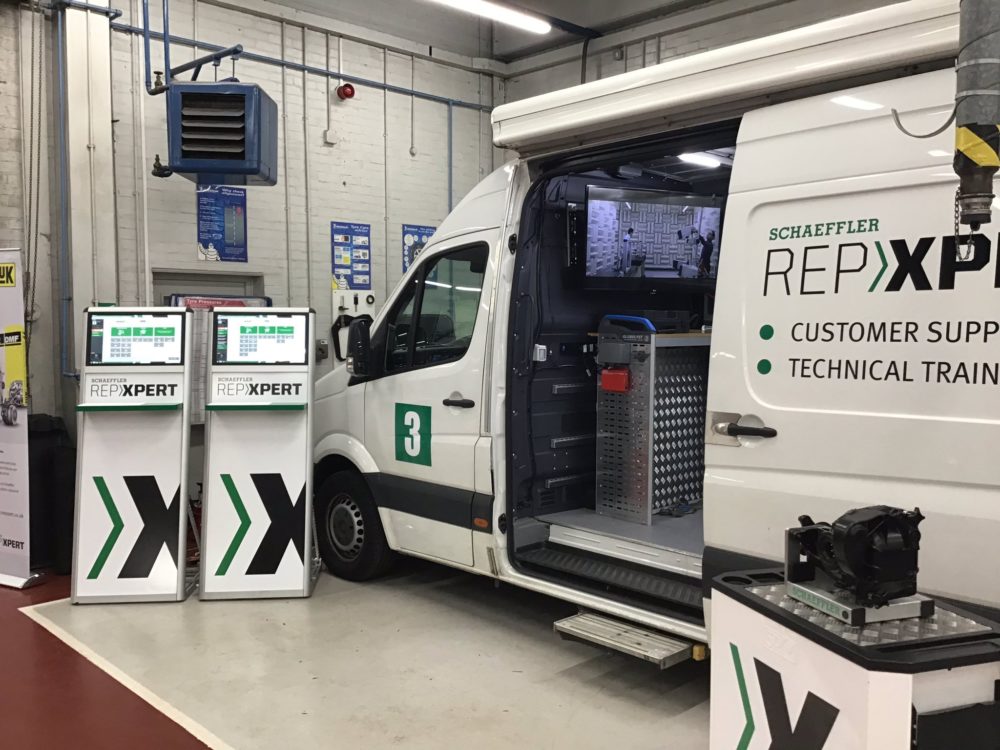 NCT reopening on a phased basis from Monday

The NCTS has announced that it is reopening the service on a phased basis from this Monday, the 8th. of...
Read More

Vehicle manufacturers (VMs) are constantly driven by the need to reduce emissions and improve the efficiency of their models, as...
Read More 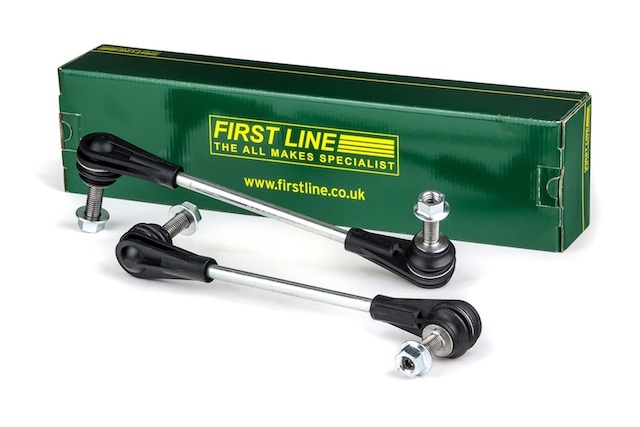 Parts manufacturer, WAIglobal has enhanced its range of rotating electrics by adding four new starter motors, as it continues to...
Read More 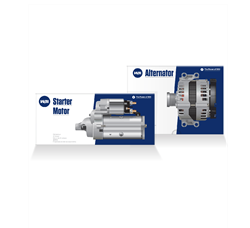 IAAF says scrappage schemes are not the answer

The car industry has struggled as a direct result of the coronavirus in recent months, and many new vehicle manufacturers...
Read More 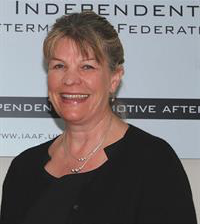 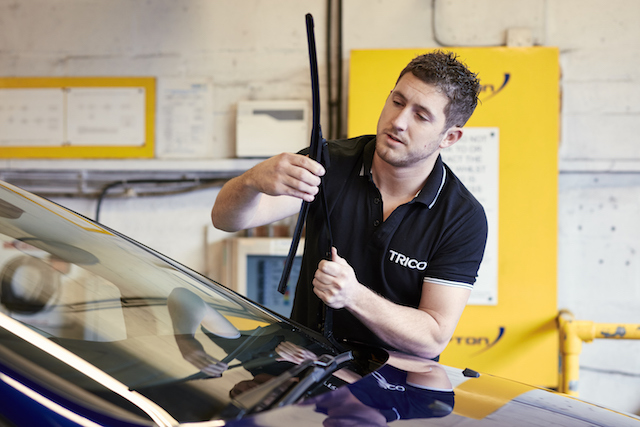 Armor All Shield, distributed in Ireland by Team PR Reilly has won the ‘Auto Express Best Buy 2013’ award. The Award is timely as we head into summer and the height of the car care season.
Read More
Swiss high-tech  industrial Group Oerlikon and international automotive supplier  Continental have entered into an agreement to cooperate  on the development and marketing of integrated motor and  transmission systems for hybrid and electric vehicles.
Read More

NTN SNR, the OE and Aftermarket bearing manufacturer has launched an new App that allows readers to browse its automotive bearing catalogue on their iPhones, iPads and other devices that operate on the IOS platform
Read More

Gates is poised to produce its five millionth PowerGrip® Kit, at its kit assembly operation in Legnica, Poland.
Read More

Autopromotec, the international automotive equipment and aftermarket products trade fair gets underway in Bologna, Italy on Wednesday. In spite of current market difficulties, Autopromotec 2013 promises to be extremely vibrant with a record-breaking number of exhibitors and the largest exhibition space ever, respectively: 1,512 exhibitors from 52 countries covering a total exhibition area of 156,000
Read More
Significant new INA tensioner parts have been introduced for more than 600,000 vehicles by Schaeffler Automotive Aftermarket (UK) Ltd. INA parts for an additional 3.353 million vehicles were introduced during 2012 and the company is continuing the impressive growth in 2013.
Read More

All the latest information about NGK Spark Plugs (UK) Ltd’s non-automotive range of products is now available in a new catalogue. Horticultural, Agricultural & Industrial Applications 2013 has been refreshed and expanded and includes big increases in its spark plug and glow plug content.
Read More