Irish auto aftermarket can be open for business

Let us all play our part in making 2021 a happy, healthy and prosperous New Year. On Wednesday last (December...
Read More 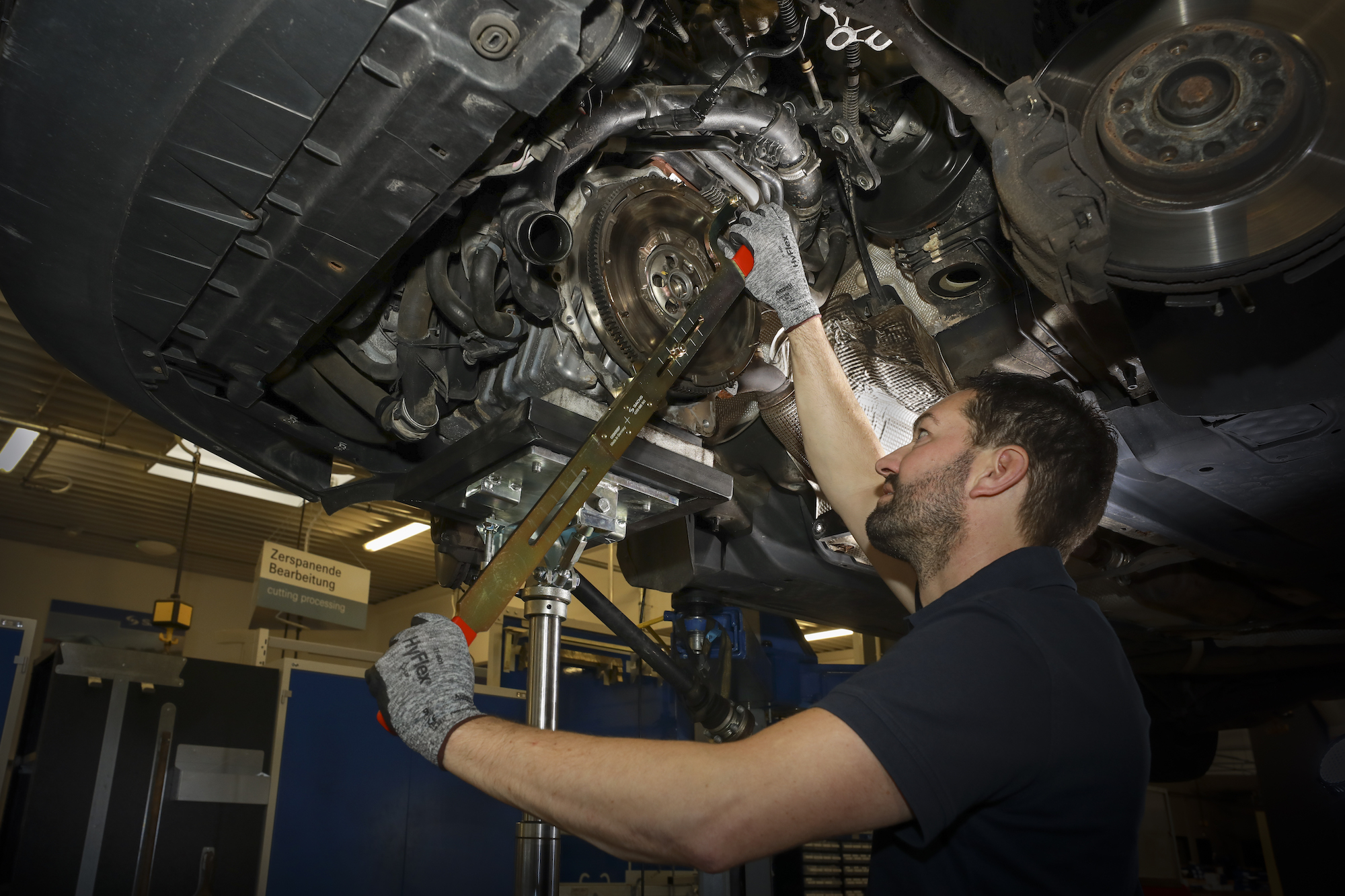 The NCT has released a Covid-19 Level 5 Update detailing procedures and protocols to be aware of when dealing with...
Read More 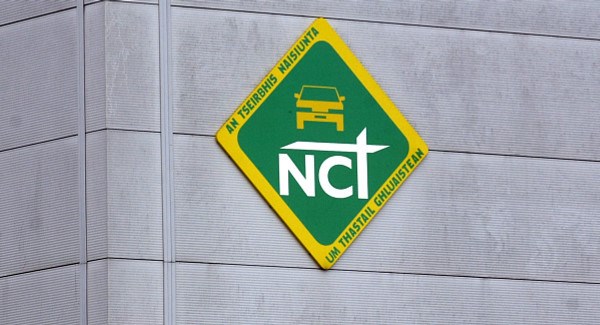 There has been a nine per cent increase in fatalities on Irish roads to date in 2020, (143 compared to...
Read More 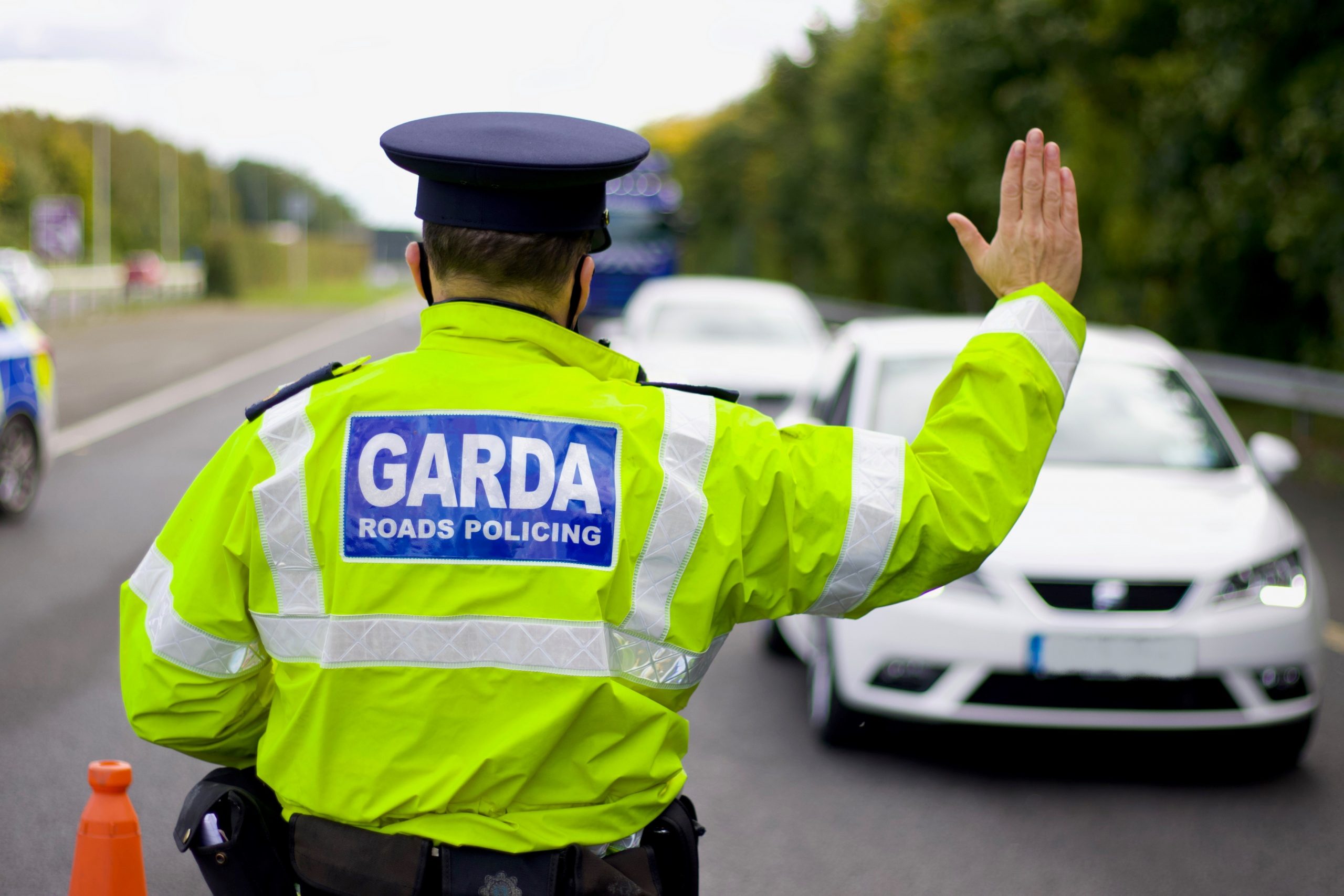 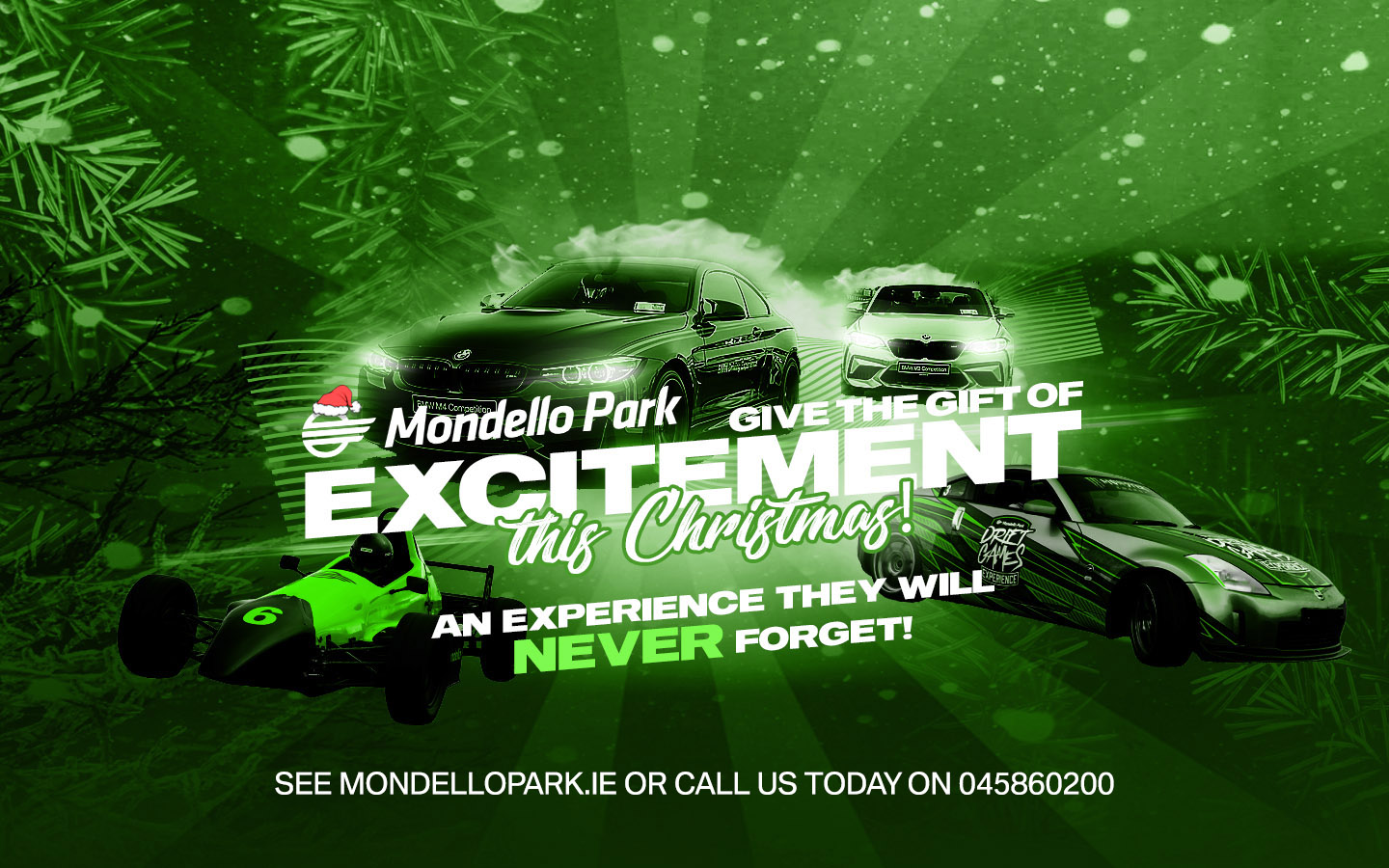 The government has published a new reform plan which it hopes will bring down the cost of insurance. (more…)
Read More 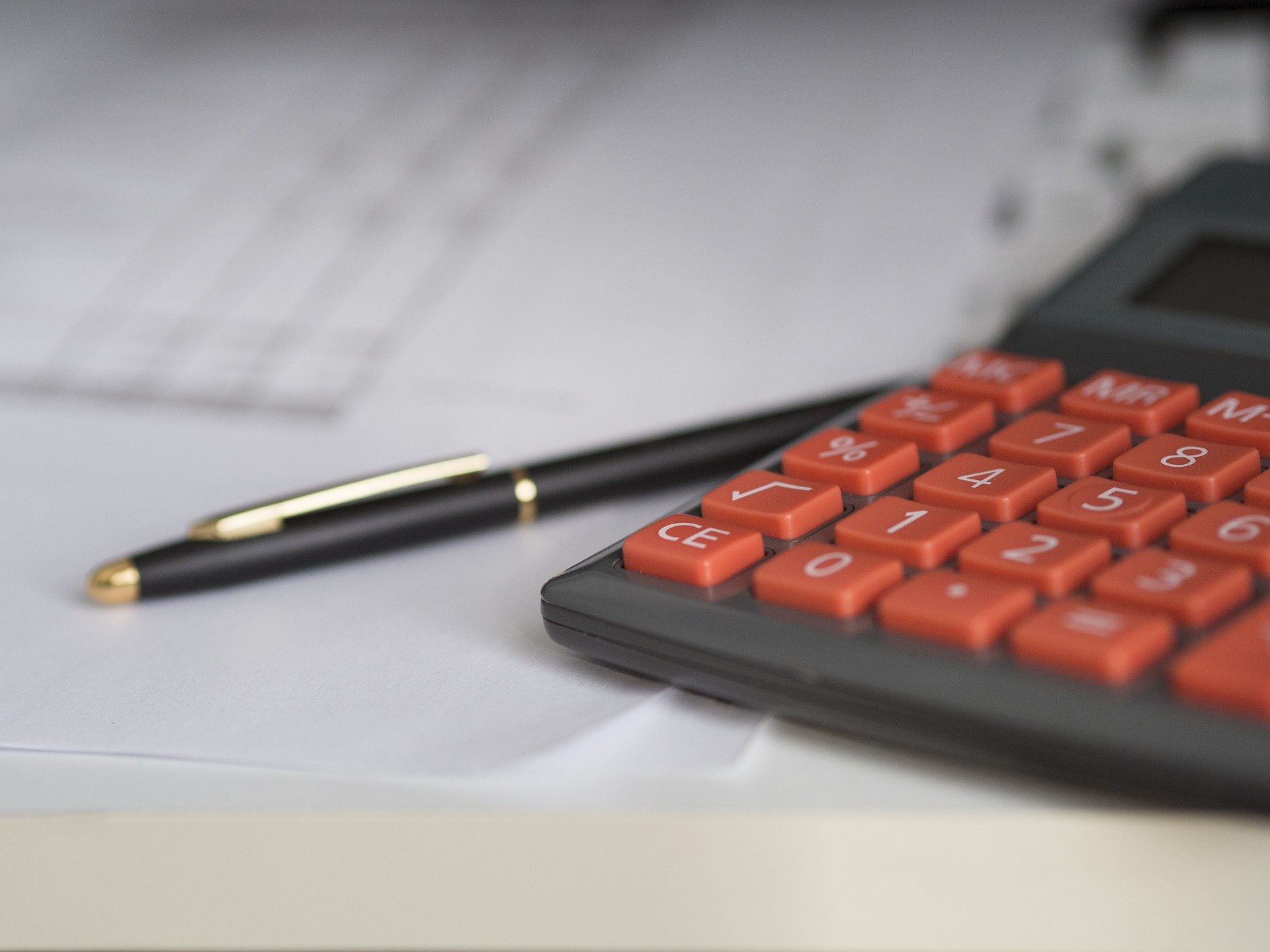 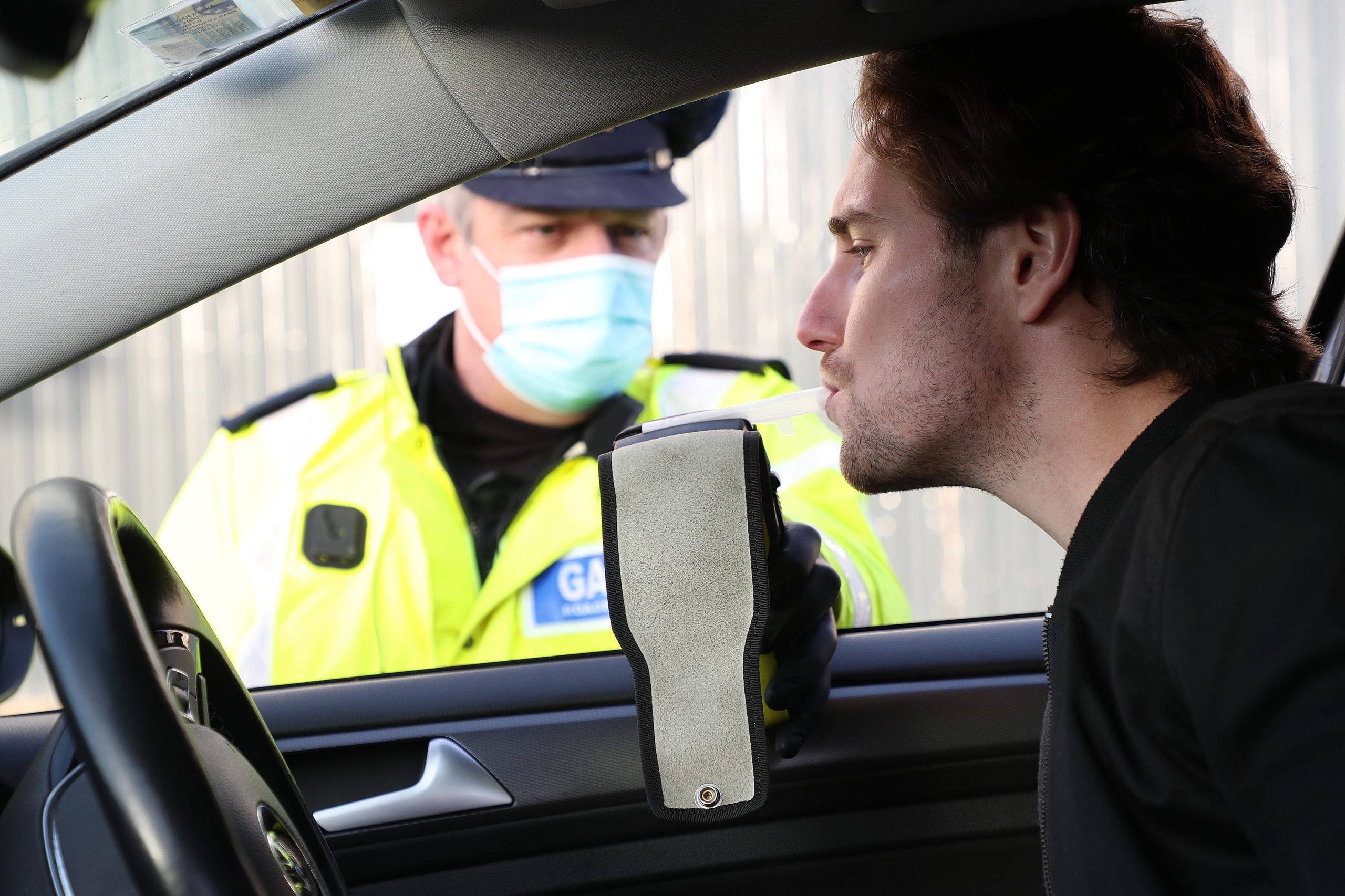 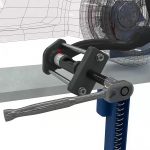 New from Laser Tools is this Rear Suspension Trailing Arm Bush Kit (part number 7829) designed for easy, in situ removal and installation of these bushes in Opel/Vauxhall Combo-D van (from 2012) and Fiat Doblo van (from 2010).
Read More 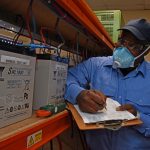 GS Yuasa has become the first battery manufacturer to achieve IS17025 UKAS accreditation. The honour, gained by the testing facility at the GS Yuasa Battery Manufacturing UK factory
Read More 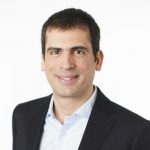 ZF has appointed Philippe Colpron as an executive vice president with responsibilities as head of its aftermarket, effective January 1, 2021.
Read More 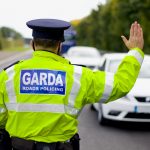 There has been a nine per cent increase in fatalities on Irish roads to date in 2020, (143 compared to 131), and with the period between Christmas and New Year’s a traditionally dangerous time on the roads,
Read More 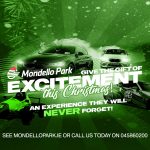 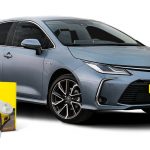 Textar has added to its expansive aftermarket product range by manufacturing brake pads for the new Toyota Corolla.
Read More 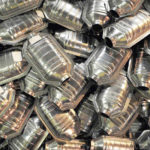 The theft of catalytic converters is one of the fastest rising crimes in England, with the number of devices being stolen rising six-fold in the last year, according to new research from CompareTheMarket.
Read More 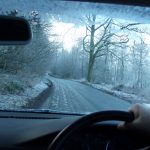 This winter has already seen some extremely cold temperatures, with wet and icy conditions, frost and darker evenings a challenge on the road.
Read More 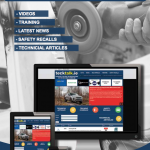 Welcome to the winter edition of the TechTalk.ie eNewsletter, which is brimful of technical articles to make life easier in the workshop for mechanics and technicians.
Read More