With a clear strategy to educate at workshop level, Motul believes its partnership with the Original Equipment Suppliers Aftermarket Association (OESAA), is the “perfect blend”, according to sales & marketing manager Automotive, Andy Wait.

“Training is as prevalent as it ever has been,” according to Wait. “I recall the 5W30 Zetec engine; if the wrong grade of oil was poured in, the engine would misfire and display other symptoms. That was probably the first time I noticed workshops start to seriously think about what was being put into the engine.

“There are four key checks when deciding what is the correct oil to specify for a car: type of oil, viscosity, ACEA or API recommendations and approval. Manufacturers are, especially within the first three years, checking to see if the approved oil is in the engine because that will affect the warranty.

“A lot of manufacturers are putting dyes or particular additive packs into the oil that will allow them to identify if it is approved or not, which is one thing Motul is very good at, ensuring approval is attached to the oils we sell.” 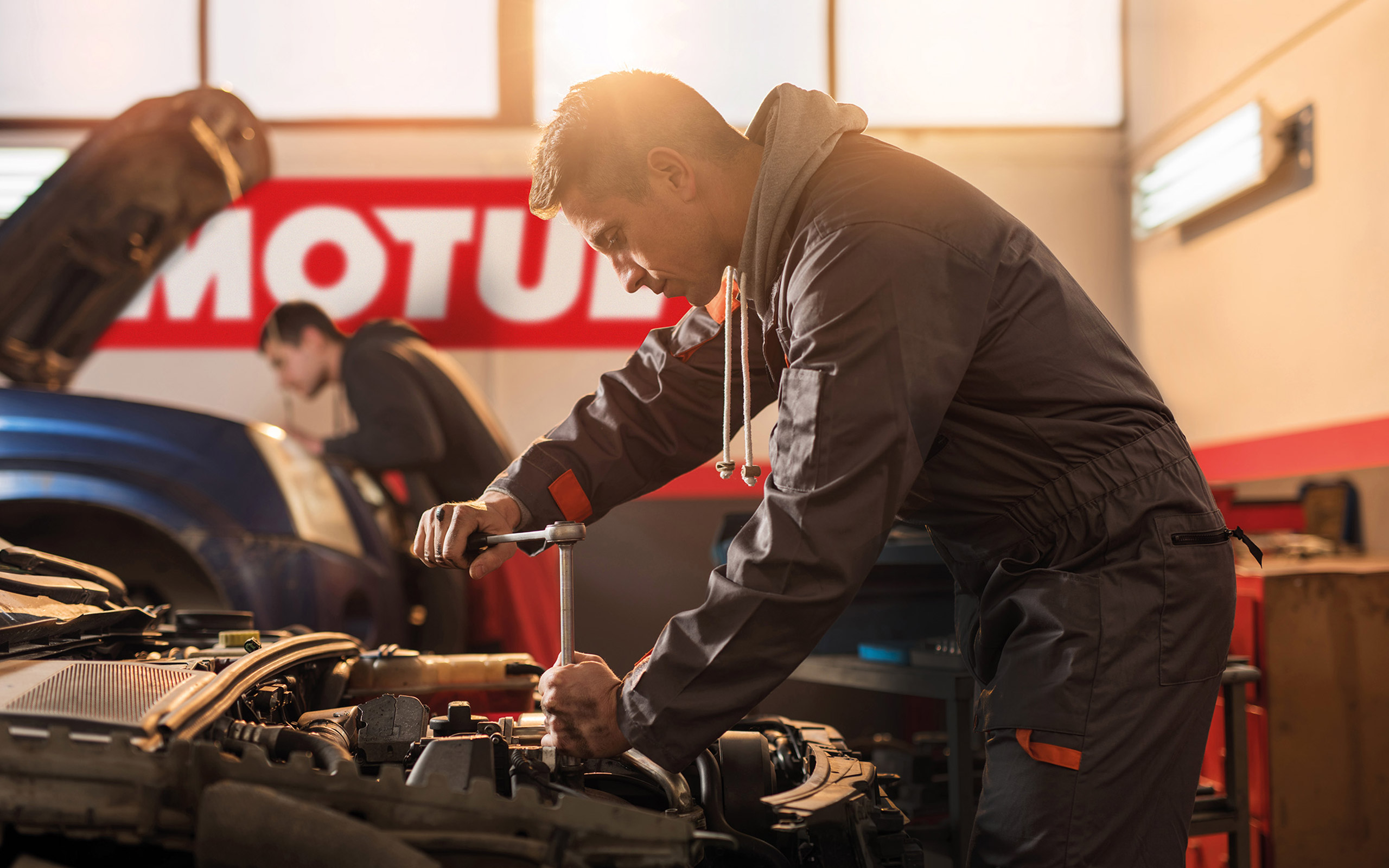 It’s that knowledge and experience that Motul says it wants to spread to technicians and were some of the pivotal reasons why it felt compelled to become part of OESAA.

Motul joined OESAA in February 2021 and quickly made an impression, by collaborating with fellow members, Schaeffler, Dayco and Fil Filter, in producing a ‘Belt in Oil’ synergy. In the workshop advice video, experts analysed a 1.2 Puretech system, offering advice on efficient system diagnosis and part replacement.

Wait continued: “We saw OESAA as a positive in enhancing our OE pedigree; it’s well-known and respected in the aftermarket, and we believe being part of the membership will only further improve our credibility.

“We see a group that is in sync, knows what its objectives are, and has the desire to support and advise at workshop level – the video was a good demonstration of that, and we’re committed to producing more in the future.” 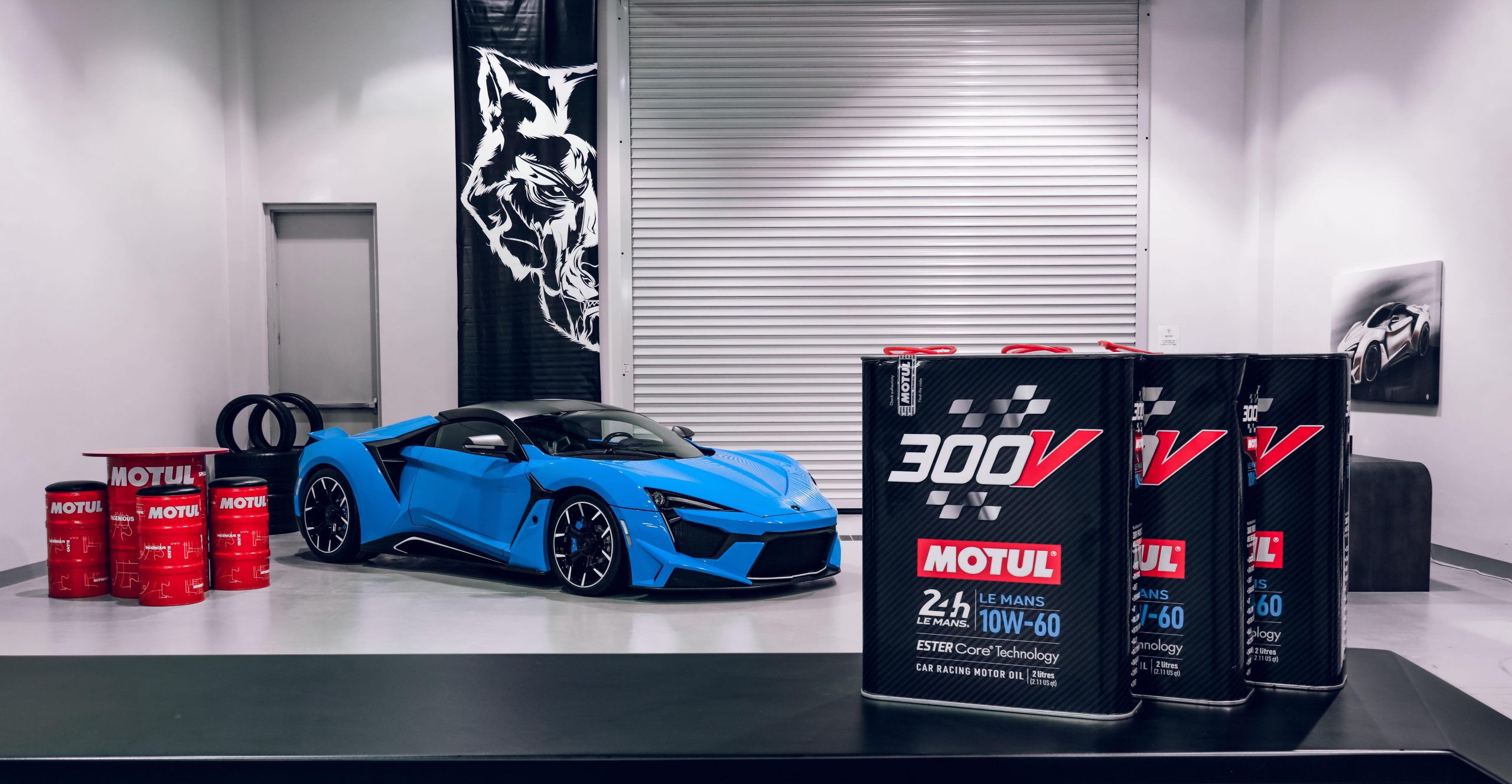 With oil easily accessible to the motorist, with the addition of lube finders, some may still be tempted to save themselves time and money by topping up their vehicle’s oil themselves; however, Wait believes this is an illustration of how technicians can take advantage of oil technology enhancement and why they need to increase their knowledge.

“There’s a fear from customers of “If this is the wrong oil, what’s going to happen to my car?” We’ve got oils with high-temp, high-shear and low-shear, and if a driver puts low shear in a high-shear engine, they’ll destroy it,” he said.

“Look at modern hybrid engines, we’re getting down to grades 08 – that’s almost water! Ten years ago, I never thought that would be possible, but additive packs allow for that to happen. Tolerances are so tight to get emissions down, to reduce friction and less drag.

“I urge people to leave it the professionals! The industry as a whole is getting very technical; oil has come on just as quickly as technology has inside the vehicle, but technicians can be assured that Motul and OESAA are by their side, to guide them every step of the way.”