The Swede won round four of the GP series in Gorzow the day after coming third in round three at the Edward Jancarz Stadium.
‘Fast Freddie’ now sits seven points clear in the championship on 66 points while fellow NGK-sponsored star three-time British World champion Tai Woffinden is in fourth position on 53 points. 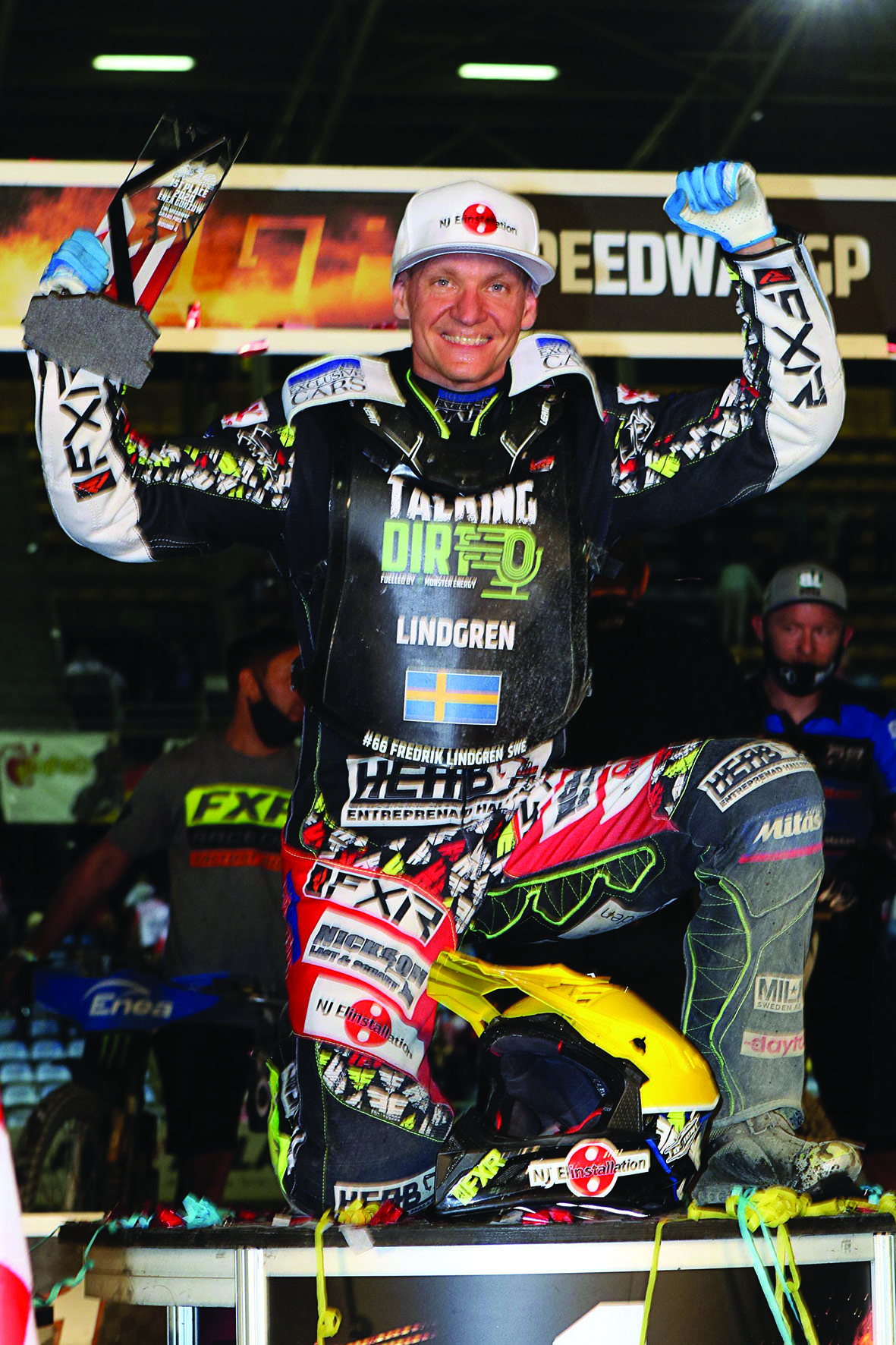 Despite impressing with two third places and a fourth going into the fourth round, Lindgren admits he was determined to end his wait for a win.

He said: “This was a bit of a burden lifted from my shoulders tonight – to be able to finally get a win when I have been in three finals and not been able to execute it. It feels really good. I am super happy – so, so happy! You don’t want to be the guy who makes it to the final and never wins.

“It’s a relief to be able to do it. I have that burden off my back now and I can keep the focus for next weekend.

“Obviously that’s where I want to stay, but the main thing is to be there at the end in Torun. So we will keep taking it race by race and we’ll see what happens.” 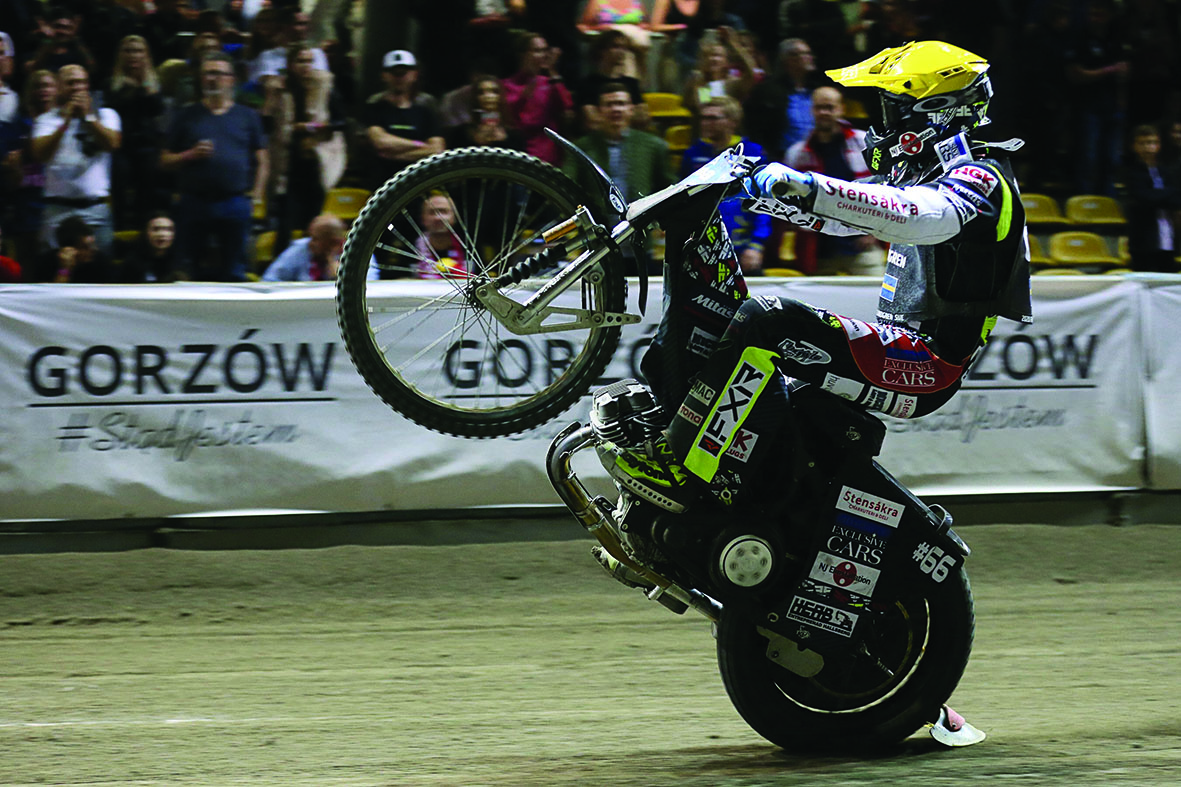 Ignition specialist NGK Spark Plugs (UK) Ltd is a long-time supporter of Speedway, also sponsoring Russian Emil Sayfutdinov and Slovenian Matej Zagar in the Grand Prix series, with all the riders’ bikes being fitted with the company’s spark plugs.

NGK Spark Plugs (UK) Ltd Marketing Manager Mark Hallam said: “It was a fantastic performance by Freddie in Poland. He has been in fine form over the season and I’m delighted he is in first place in the championship with Tai just two places below him. Emil also found form in round four with a hard-earned fourth place.”

Next up is the third SGP 2020 double-header in Czech capital Prague this weekend (September 19-20).