The NGK-sponsored M-Sport Ford World Rally Team’s EcoBoost-powered Ford Fiesta WRCs will be back in action this week as the FIA World Rally Championship resumes at Rally Estonia.

It’s been almost six months since the pandemic brought world sport to a standstill. 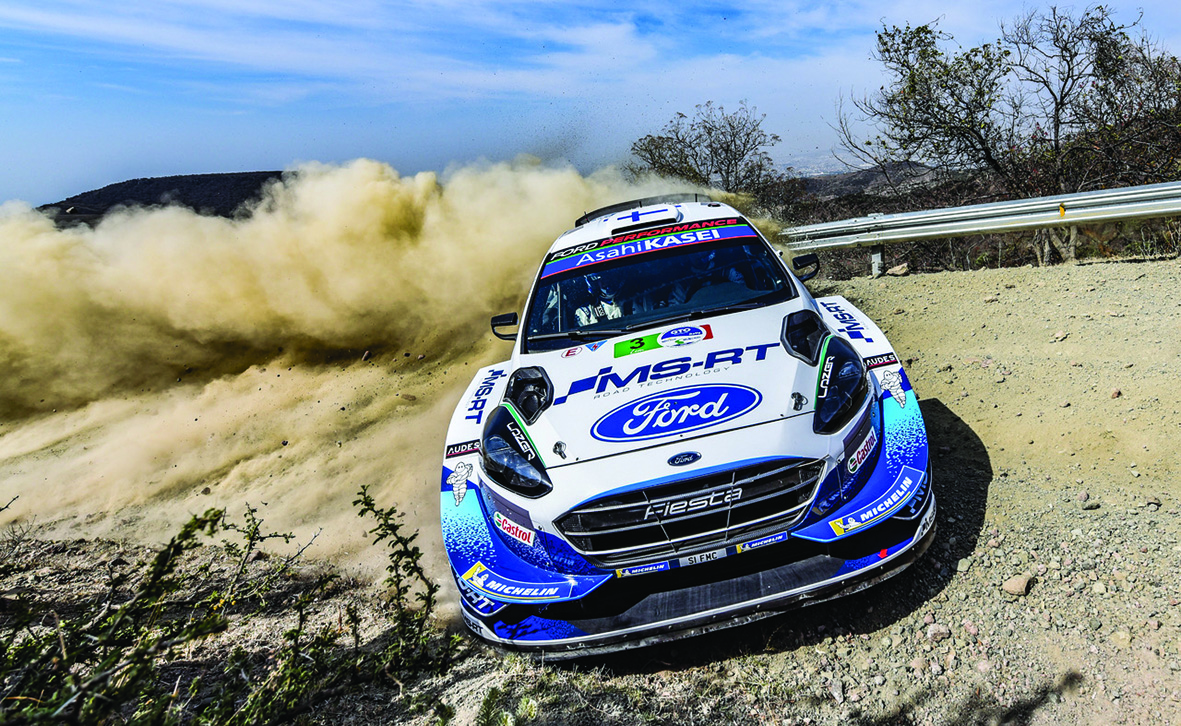 The event, which takes place from September 4-6, marks the first return to live competitive rallying since the team’s Teemu Suninen and Jarmo Lehtinen took third place at Rally Mexico in their Ford Fiesta WRC.

The Fiesta is fitted with NGK spark plugs and NTK Lambda sensors.

Hosting the return of top-flight rallying, the Estonian fixture has been organised in line with new guidelines set out by the FIA and Estonian Government.

Strict protocols are in place to ensure a safe and successful return. These include mandatory testing, the use of face coverings, social distancing and the creation of groups to minimise the potential risk.

As a new event in a new-look 2020 calendar, Estonia becomes the 33rd country to host a round of the FIA World Rally Championship and is famed for its blisteringly fast, high-speed, stages.

Estonians have a love for rallying and the gravel stages are not unfamiliar to the top teams – all of which attended a WRC Promotional event in Estonia last year.

Mark Hallam, marketing manager, NGK Spark Plugs (UK) Ltd, said: “I’m sure that all NGK customers who are WRC fans will be delighted that the season is finally getting underway again and will be following the progress of the M-Sport team.”