NGK has added to its EGR valve range with the introduction of two new part numbers for a number of popular vehicle applications.

The ignition and sensor specialist introduced 45 references to its NTK brand last March in phase one of the UK launch of a wide range of EGR valves.

“They will cater for thousands of popular cars and LCVs on the UK and Ireland’s roads and further improves the comprehensive coverage and convenience that we provide to our aftermarket customers.” 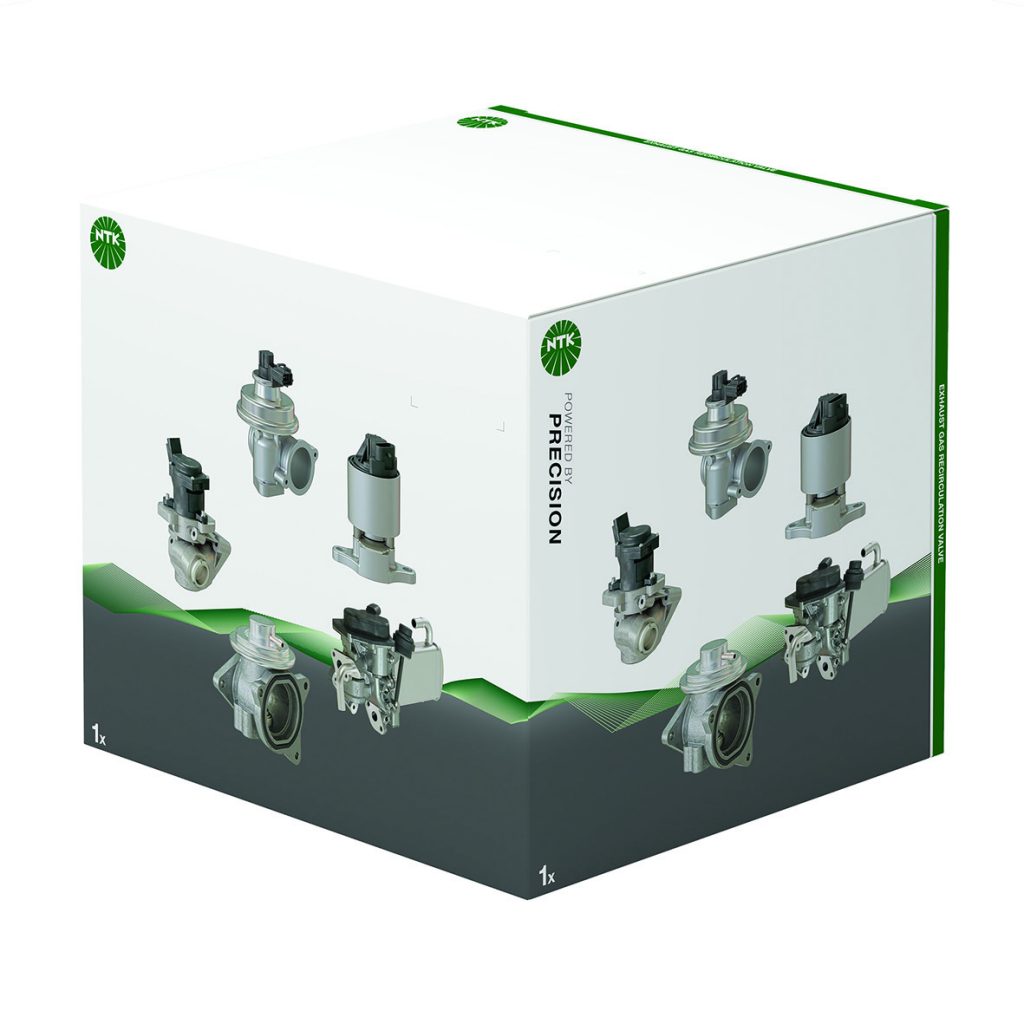 The principal function of the exhaust gas recirculation system (EGR) is to reduce the amount of harmful nitrogen oxides (NOx) that are produced during the combustion process. NOx is created when high combustion temperatures enable the nitrogen and oxygen present in the air-fuel mixture to combine.

EGR valves operate by taking some of the exhaust gases from the exhaust manifold and then reintroducing these gases into the intake manifold, mixing them with fresh air.

Originally developed at the beginning of the 1970s, EGR valves first started to be used in Europe in the 1990s in order to meet the ‘Euro 1’ emission standards.

Many new models will be even equipped with two EGR types (low pressure and high pressure), which means that the replacement part market for these types of valves is likely to grow, corresponding to the level of demand.