febi claims its febiPLUS range combines more than 1,300 specially selected articles of different product groups for current car models to provide an alternative, value for money repair option that otherwise would often only be available from the OE manufacturer. 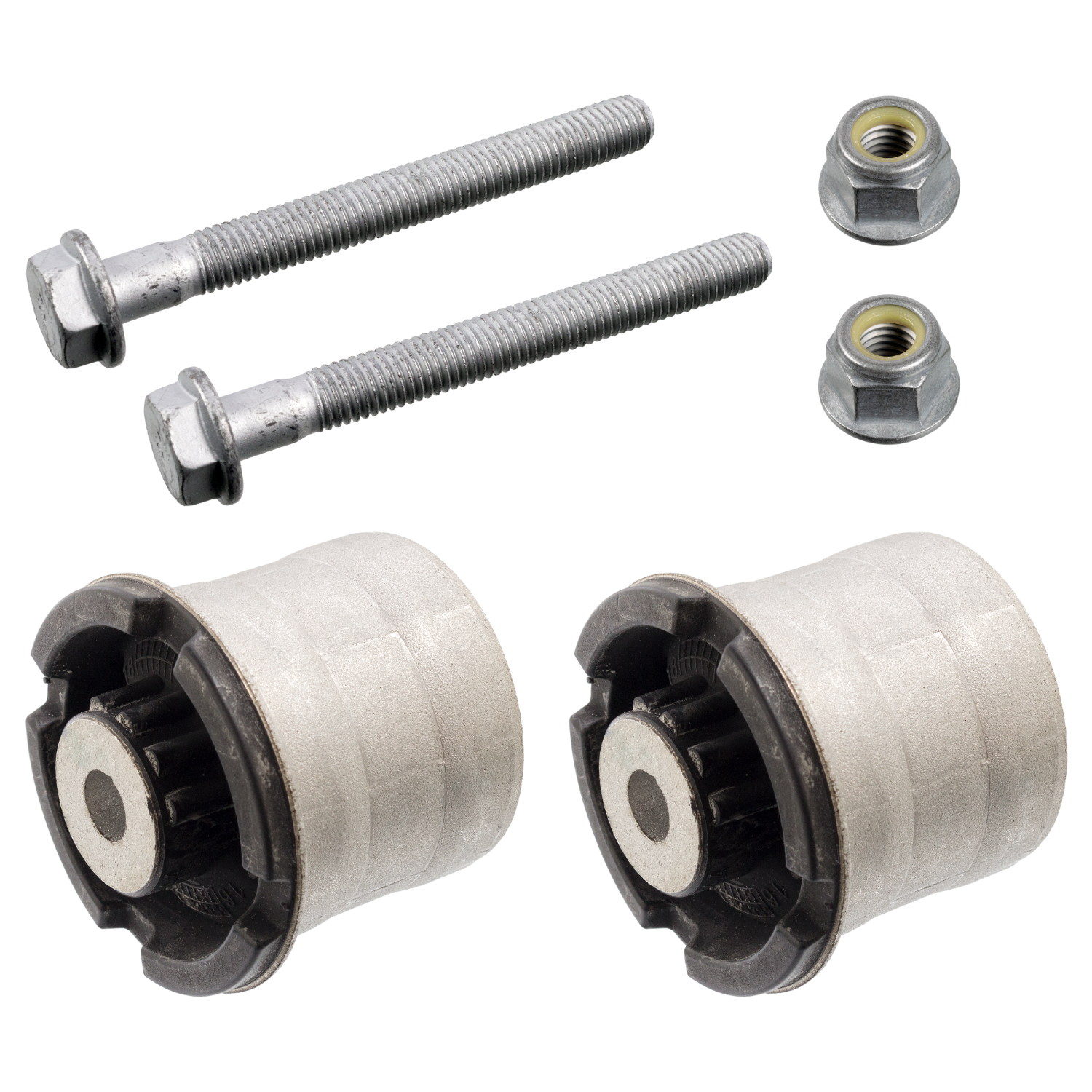