Two out of five (40 per cent) UK van drivers, owners and operators have only been to the doctors once, if not at all, in the past year, according to new research from Mercedes-Benz Vans.

Members of the van community in Wales are even less likely to visit the doctor, with 28 per cent acknowledging that they haven’t been checked over in the last year, compared to just 11 per cent Great London, with a national male/female split at 23 per cent and 15 per cent skipping a visit to the doctor respectively.

Busy schedules, working long hours and regularly being away from home could be contributing to a lack of self-care amongst the van community, with 60 per cent also acknowledging that their lunches are not the healthiest they could be either.

Three out of every five (61 per cent) van drivers surveyed also confessed that they don’t eat fruit or veg for their lunch every day, with two thirds having to drive over 5km to try and find a healthier lunch option. 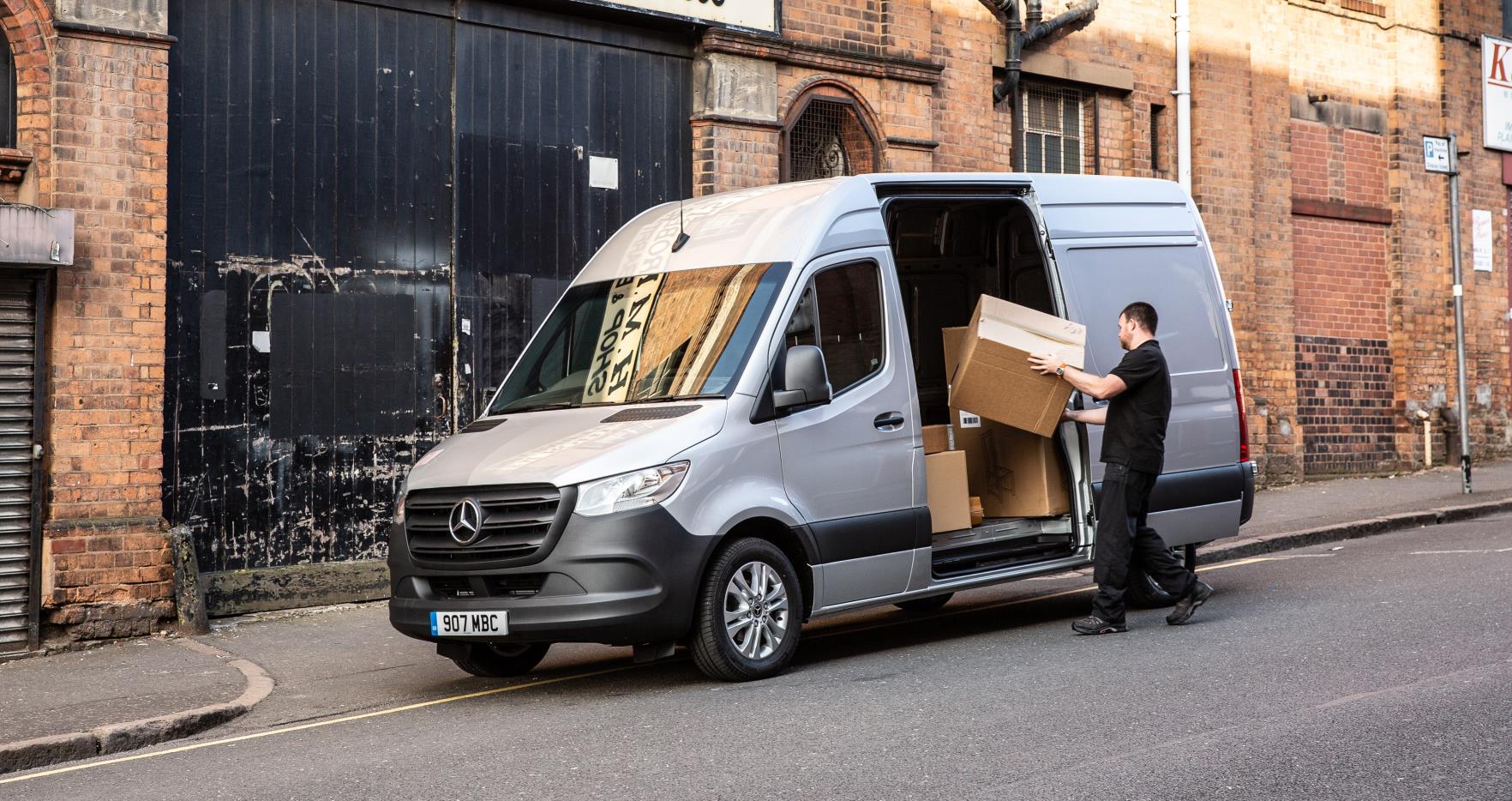 According to the Mercedes-Benz Vans Business Barometer, which monitors the opinions on more than 2,000 van drivers and owners, respondents overwhelmingly agreed that they would like to see healthier food options available at service stations in the UK (95 per cent).

The number one reason that the van community says is put off eating healthier for lunch is because it is too expensive to do so (41 per cent), with over a third (33 per cent) of saying they have to add significant time onto their journey to find healthy food options.

A Mercedes-Benz spokesman in the UK, said: “While of course not everyone is ill and needs to visit a doctor, to not go at all in a year feels like the van community just isn’t taking care of itself. As an industry, the van sector is spent focusing on others – from parcel and delivery couriers, egrocery, service engineers and facility management companies are all spent focused on benefitting others, but we think it’s time that more self-care is taken.

“We are therefore asking all van owners, operators and drivers to seriously consider speaking to their doctor or their local pharmacy about that little niggle they’ve been ignoring, or the persistent symptoms that have been brushed off, or the secret concerns around stress or anxiety levels; we have to take care of ourselves so that we can continue to take care of British businesses.”

Mercedes-Benz Vans has teamed up with ex-professional footballer, Alan Stubbs, to shine a light on why the nation’s van community needs more support to visit their doctor regularly and eat more healthily. Alan only found out about his testicular cancer following a routine health check: “I was really shocked by some of the statistics from Mercedes-Benz Vans’ research, especially the fact that nearly a quarter of male van drivers admitted they haven’t been to the doctors at all in the past year.”

He added: “It is so important to prioritise health, especially for men who often ignore niggling problems or hope that they might get better on their own… I might not be here today if it wasn’t for the health checks I had during my time at Celtic – they literally saved my life. My message to men across the country is that if you think something isn’t quite right, go and get it checked.”