The Toyota Motor Corporation’s ‘Technology & Development Award’ has been presented to GS Yuasa and its subsidiary Blue Energy in recognition of the development of a new advanced Lithium-ion battery cell. 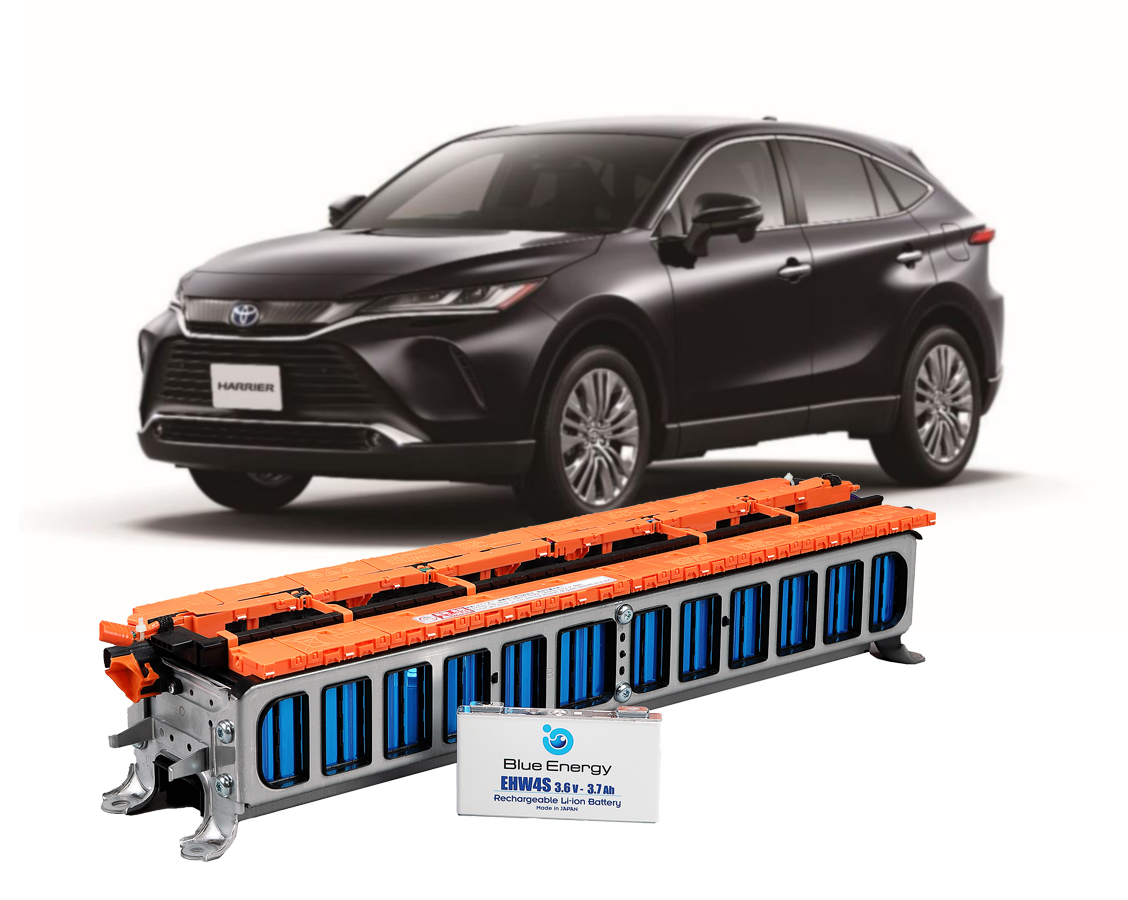 Technology & Development Awards are given to suppliers of Toyota Motor Corporation that help to advance manufacturing using innovative technologies. It is the first time the companies have won the award.

The award was granted to recognise the development of the EHW4S lithium-ion cell for hybrid vehicles, manufactured by Blue Energy and supplied to Toyota Motor Corporation by GS Yuasa Corporation. The cell is used in Toyota’s Hybrid Synergy Drive system.

When developing the EHW4S cell, GS Yuasa employed enhanced resistance reduction technologies to optimise battery energy for hybrid vehicle applications. As a result, the EHW4S cell is more than 10 per cent lighter and 20 per cent smaller while maintaining input and output power.

“Recognition with such an accolade on a global level not only emphasises our achievements at the forefront of future battery technology for electric vehicles, but also highlights the strength of our relationships as an Original Equipment supplier to the world’s top vehicle marques.”

GS Yuasa established Blue Energy in 2009 as a joint venture tasked with the development, production, and sale of high-performance lithium-ion batteries for hybrid vehicles.

To date, Blue Energy has provided a steady supply of batteries installed in more than 1.4 million hybrids.