Comline Auto Parts has added more than 100 new references, all “carefully selected to suit market demands”, to its steering & suspension range, as the brand continues its march towards its target of increasing its range by a third. 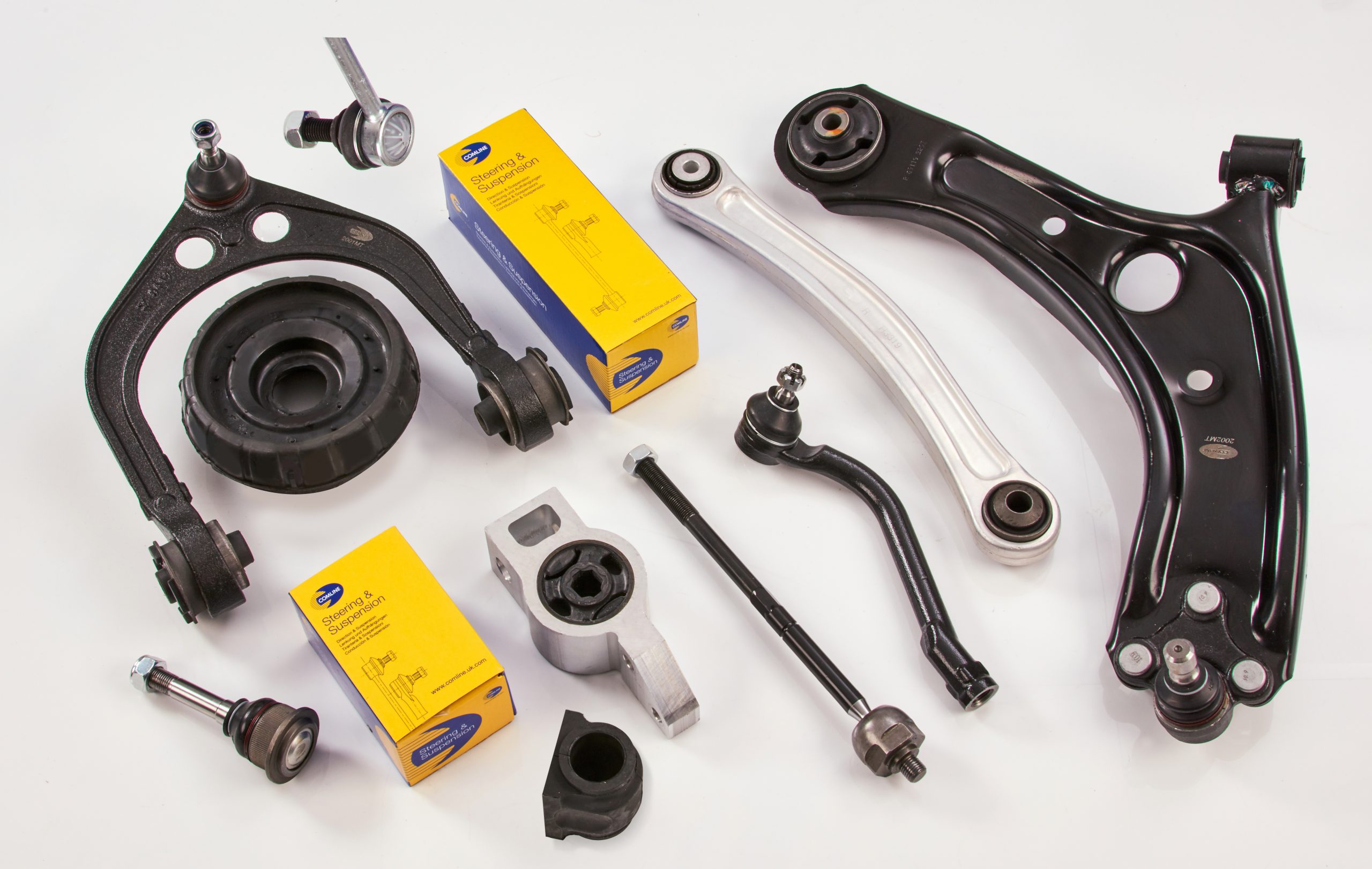 “Microscopically tested and put through their paces before release, customers can be sure of fitting a quality part, first-time. As always, each Comline reference is delivered with a three-year (36,000-mile) warranty.”