Trico’s Sarah Moore delivered a stunning comeback during race two of the third-round of the Britcar Dunlop Endurance Championship, after starting at the back of the grid.
Read More 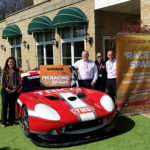 Trico launched its newest promotion at the recent A1 spring trade show in Northampton, with every visitor to the Trico stand being entered into a prize draw for ‘Race to Spain’. Trico’s Senior Product and Brand Manager, Sam Robinson said: “This year, to celebrate working with A1 for a decade, we wanted to do something really special, so we have invested in one
Read More 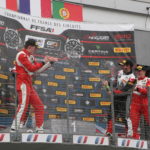 Trico enjoyed a winning start to its GT4 South European campaign, as the inaugural series got underway at the Nogaro circuit, with the Tockwith Motorsports (TMS) pairing of Marmaduke Hall and Eddy Moore securing class victory in race two.
Read More 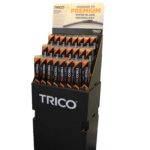 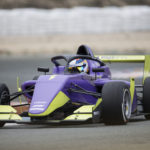 Trico Brand Ambassador, Sarah Moore, has been chosen as one of the drivers for the inaugural W Series, the first-ever top level motor racing championship for female racing drivers.
Read More 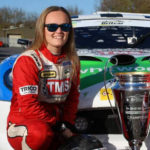 Trico is gearing up for another successful Britcar Dunlop Endurance Championship campaign, with brand ambassador, Sarah Moore looking to retain her historic title in the Tockwith Motorsports (TMS) Trico-liveried Ginetta G50. Moore was crowned the first-ever female winner of the Britcar Championship last season and will be returning in 2019 with a new team-mate, Moh Ritson, whom she will be mentoring throughout the eight-round series, beginning at the Silverstone International circuit on March 30. Trico’s Senior
Read More 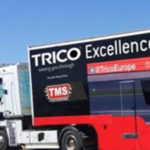 Windscreen wiper blade manufacturer, Trico will once again sponsor the Swansea University Ladies’ Hockey Team at this year’s annual Welsh Varsity game. The Welsh Varsity is a festival of sport, running from April 6-10. Trico Product and Brand Manager, Sam Robinson said: “We are pleased to be sponsoring the Ladies’ Hockey Team at this popular local event, and wish Swansea all the best for another win to follow
Read More 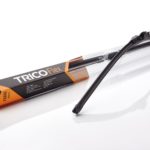