Monroe and the Nascar Whelen Euro Series (NWES) have signed a new sponsorship agreement that will bring the American shock absorber brand on-track with the official European Nascar series. The Monroe brand will be featured on all Euro Nascar cars at all seven events of the 2019 season.
Read More 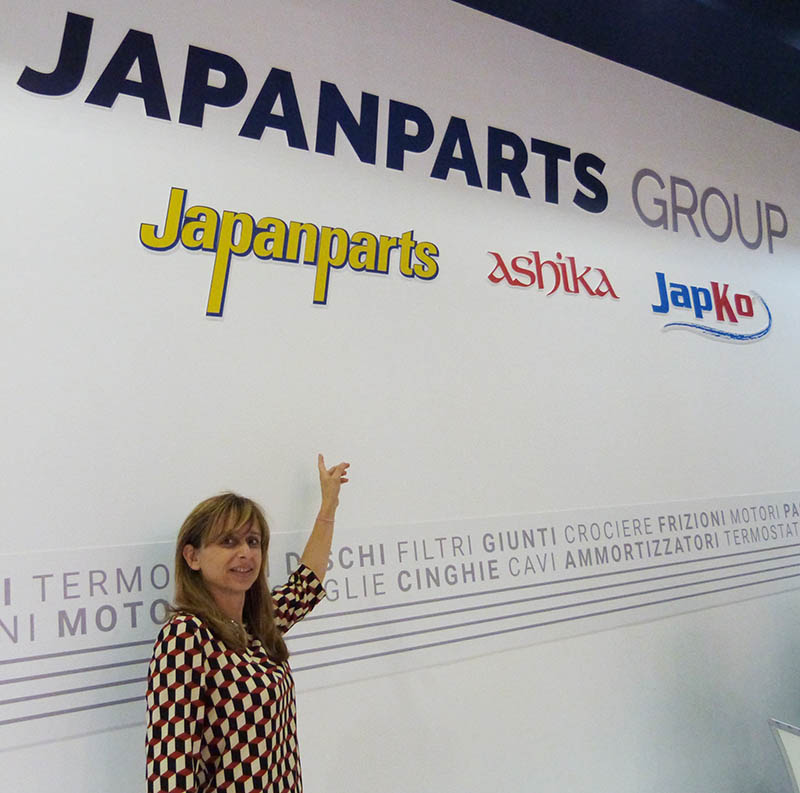 Japanparts Group is expanding its range of shock absorbers, which now covers 94 per cent of the European carparc. Japanparts Group has made a significant investment in its shock absorber range, which is now considered as fast moving product. This year the company has expanded its warehousing facilities, adding 13,000 square meter warehouse exclusively dedicated
Read More

Approximately 100 product managers from Tenneco aftermarket customers in 33 countries in the Europe, Middle East & Africa (EMEA) region recently joined Tenneco at the Ascari circuit in Marbella, Spain for a privileged preview of the product line-up in the months to come. The two-day event, called the Product Manager’s Experience, or PMX, included a
Read More