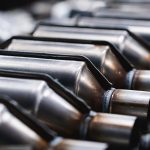 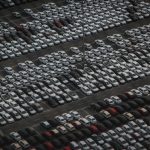 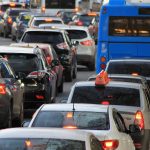 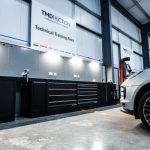 Braking product manufacturer TMD Friction has launched a new research and development facility in Seaton Ross, East Yorkshire as part of its investment strategy into the independent aftermarket.
Read More 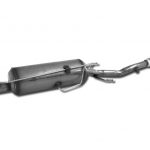 Since being introduced to its ever-expanding range earlier this year, BM Catalysts says its Selective Catalyst Reduction (SCR) references have continued to grow in popularity
Read More 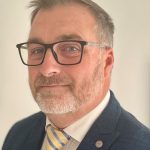 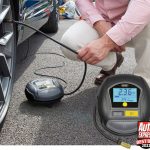 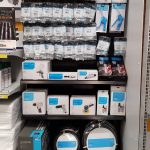 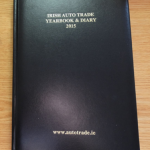 A reminder that there is still time to advertise in the Irish Auto Trade Yearbook & Diary 2023, which goes to print in 7 days time.
Read More