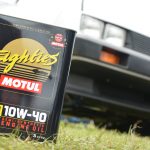 This year has seen a really busy summer for Motul, as the global lubricant force continues to expand its presence in the UK and Ireland market.
Read More 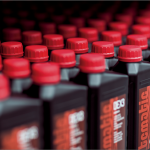 The importance of ATF quality The quality of the Automatic transmission fluid (ATF) used is key to extending the life of the automatic gearbox, and therefore that of the vehicle.
Read More 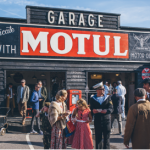 Motul has turned its focus to the Goodwood Motor Circuit in Southern England and its renowned ‘Revival’ meeting, for which Motul has signed a major multi-year partnership.
Read More 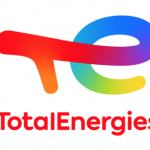 Drivers face many challenges to keep their cars operating at the highest level due to the severe conditions they face on a daily basis.
Read More 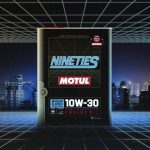 Motul first launched its dedicated classic oil range back in 2008, and has now added to this range with two new technology oils specially formulated for older engines.
Read More 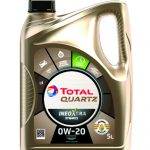 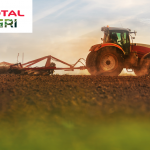 2020 was a year like no other. Every industry and sector saw dramatic changes in both their everyday operations, processes and standards.
Read More 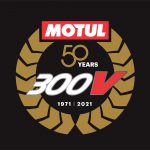 2021 is landmark year for Motul 300V as it celebrates its half century. This makes it a really important anniversary, not only for Motul and 300V itself, but also for the automotive lubricant industry as a whole.
Read More 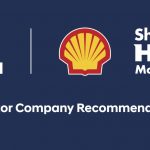