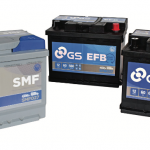 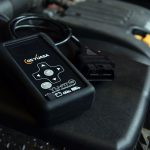 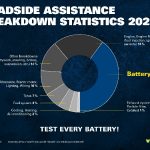 Having your battery checked is now more important than ever because many cars have not been used as regularly as they normally would have, over the last year.
Read More 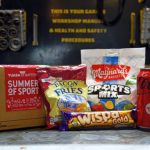 After the success of its recent snack pack promotions, Yuasa is marking the return of large sporting events with a new promotion.
Read More 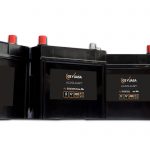 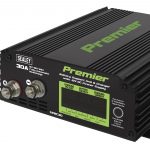 Sealey has launched its new top end chargers, which have a host of key features and benefits including a five-year guarantee and zero volt charging.
Read More 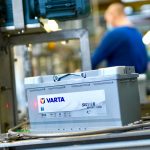 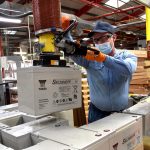 GS Yuasa, which has a production plant in Ebbw Vale in Wales, is creating 105 new jobs and protecting a further 360 positions with support from Welsh government funding of up to £2.5m.
Read More 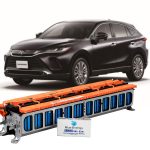 The Toyota Motor Corporation’s ‘Technology & Development Award’ has been presented to GS Yuasa and its subsidiary Blue Energy in recognition of the development of a new advanced Lithium-ion battery cell.
Read More