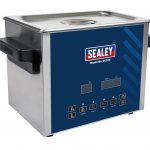 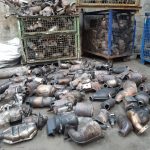 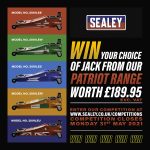 Sealey has launched its patriot trolley jack competition, which is part of its Spring 2021 Promotion.
Read More 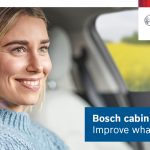 Bosch has highlighted the sales opportunities created by cabin filter fitting that workshops should make the most of.
Read More 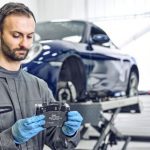 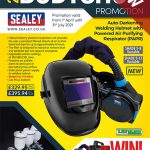 Sealey has launched its 28-page Bodyshop Promotion catalogue, which it says is packed with deals on a wide range of bodyshop equipment items
Read More 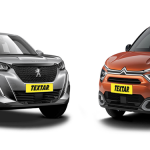 Textar has added to its expansive aftermarket product range by manufacturing brake pads for both the new Peugeot 2008 and Citroen C4.
Read More 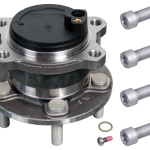 febi has highlighted the depth of its parts range for the ever popular Ford Focus. It offers a wide range of over 800 components
Read More 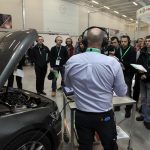 The organiser of Autoinform Live 2021 says it is “confident” that the event will take place later this year, following two postponements due to Covid-19.
Read More