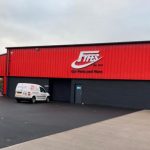 Fyfes has moved its Ballyclare branch to a bigger premises to provide customers with a wider range of car parts and engineering supplies.
Read More 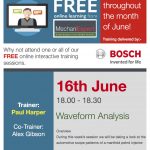 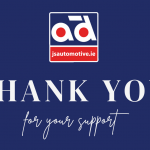 Staff at J&S Automotive Distributors have taken part in a fundraiser for the suicide and self harm prevention charity Pieta.
Read More 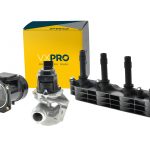 FG7 has extended a distribution deal with Elta Automotive which will see the buying group offer an increased number of ranges from Elta’s rocketing VXPro and VisonPro brands.
Read More 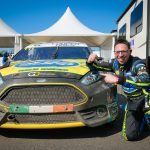 Double European Champion Derek Tohill recently returned to rallycross after an absence of more than a year at Lydden Hill to claim an impressive victory.
Read More 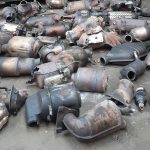 Gardaí yesterday (June 1) made six arrests in Co Clare in relation to the theft of catalytic converters and the sale of the metal inside them.
Read More 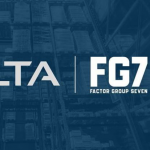 FG7 tells us that they have added some important new lines to the business. First up is the news from ELTA Automotive that FG7 has expanded their ELTA VX PRO and VisionPRO ranges comprehensively.
Read More

If you haven’t already done so, please check-out the option of booking a stand at the Auto Trade EXPO in the Citywest Arena and Exhibition Centre in Dublin in May 2022.
Read More 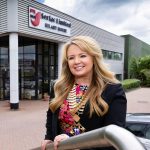 The Society of the Irish Motor Industry (SIMI) says its members are optimistic after the first week of trading following the reopening of vehicle showrooms.
Read More