For drivers of all ages, whether experienced or inexperienced, probably the most frustrating thing to encounter is a car that simply won’t start!

However, as one of Europe’s leading manufacturers of batteries and battery accessories, Banner, is quick to point out its six top tips, which when adopted prevent possible starting problems, whilst also ensuring full power, increased performance and a long service life are achieved in the process.

1. Stay active and mobile
A battery that remains inactive for a longer period will discharge, as lead sulphate that gathers on the lead plates begins to hinder current flow. This results in a loss of battery capacity and leads to poor cold starting performance. The remedy comes in the form of a charging device such as the Banner Accucharger. Such technology keeps the battery active and prevents the process of sulphation from occurring.

2. Keep things clean
The upper surface of the battery should be kept clean and dry at all times as any moisture in the engine compartment leads to leakage current, which results in energy being consumed in the process. The best solution is to simply wipe the upper surface of the battery periodically with an anti-static cloth, as this minimises the risk of an electrostatic discharge. However, any so-called cleaning or enhancing agents should be avoided! 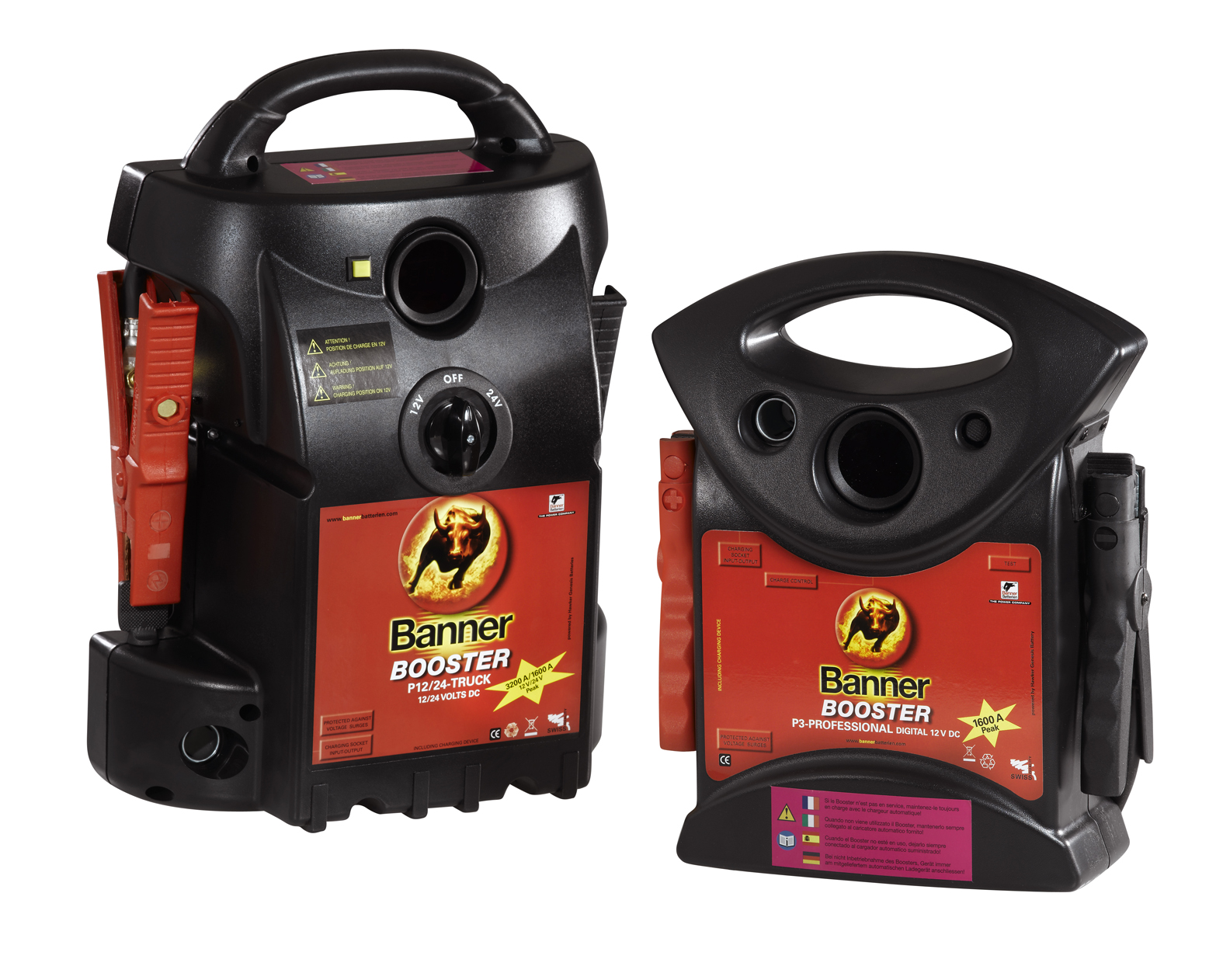 3. Stay winter proofed
Probably the most understood aspect of the automotive battery is that the dreaded cold reduces starting performance. However to avoid this painful fact, cold starting performance can be radically improved if all additional consumers, such as blowers and the heating, are turned on only once the engine is running. Similarly, consumers should be switched off before the engine is shut down. As the old saying goes, ‘every little helps’!

4. Add an extra portion of power
Summer heat and the winter cold, not to mention additional electrical consumers, frequent short trips and stop-and-go traffic, point to one thing: a greater energy requirement than can be generated and recharged, the consequence of which is a battery that is in danger of becoming permanently discharged.

It is here again that Banner’s Accucharger is recommended to help the battery on its way by treating it to an extra portion of externally charged power. And if this is timed just before the first winter chills, the battery will respond by providing consistent starting performance that can be relied upon.

5. Caring for cars during hibernation
If a vehicle is not driven for quite some time, as is frequently the case with convertibles, and classic and vintage cars, particularly during the winter, the battery has to be brought safely through what is an inactive or hibernation period.

This is best achieved by ensuring the battery is stored in a dry, cool place that is frost-free. It is also vital that the battery is recharged when the open-circuit voltage falls to 12.5V. Once again, the Accucharger can provide regular, equalising charges, making it ideally suited to the maintenance of seasonally operated vehicles.

6. Assisted starting – the correct way
Whilst a well-maintained Banner battery should render assisted starting unnecessary, should the need arise then the following basic steps should be adopted. Firstly, only batteries with the same nominal voltage should be connected. Secondly, the engines of both vehicles must be switched off prior to terminal connection.

It is then essential to connect the red cable/lead to the positive terminal of the vehicle requiring assistance and that of the donor vehicle. The same procedure also applies to the black, negative cable/lead being connected to the negative terminals.

The vehicle requiring assistance should then be started for a maximum of 15 seconds. The donor vehicle should not be started. Terminal disconnection then takes place in reverse sequence. As an alternative, and to avoid any risk of voltage peaks affecting or damaging a vehicle’s electronics, assisted starting can be achieved using one of Banner’s Booster starting devices.

For more information on the Banner battery range contact the Europower Battery Centre on 01 830 0884 or visit www.europower.ie.