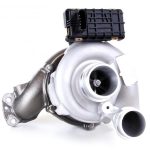 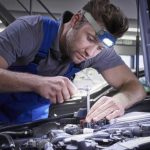 Lumileds, who are responsible for developing, manufacturing and marketing all of Philips Automotive products, has launched its new Philips HL22M motion-sensing rechargeable headlamp.
Read More 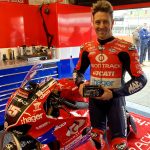 Yuasa is celebrating with Josh Brookes and the VisionTrack Ducati team after the Australian won the British Superbike Championship for the second time in his career.
Read More 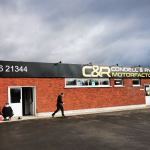 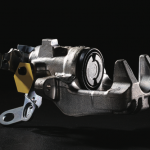 The concept of ‘Original Aftermarket’ from Brake Engineering, which promotes quality braking parts in the automotive industry, is more pertinent than ever as it celebrates five years of the initiative.
Read More 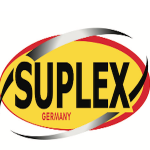 The coil spring plays a major part in influencing the ride, handling and braking performance of a modern car.
Read More 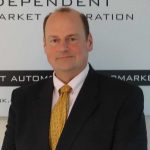 The automotive aftermarket has been warned not to underestimate the importance of the Block Exemption Regulation after the European Commission this month launched a public consultation into its future.
Read More 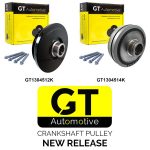 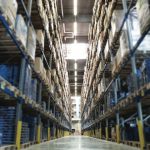 The Meyle journey can be traced back to 1958 when Wulf Gaertner was living and working in South America. He was an export merchant by day and a keen amateur race car driver at the weekends.
Read More