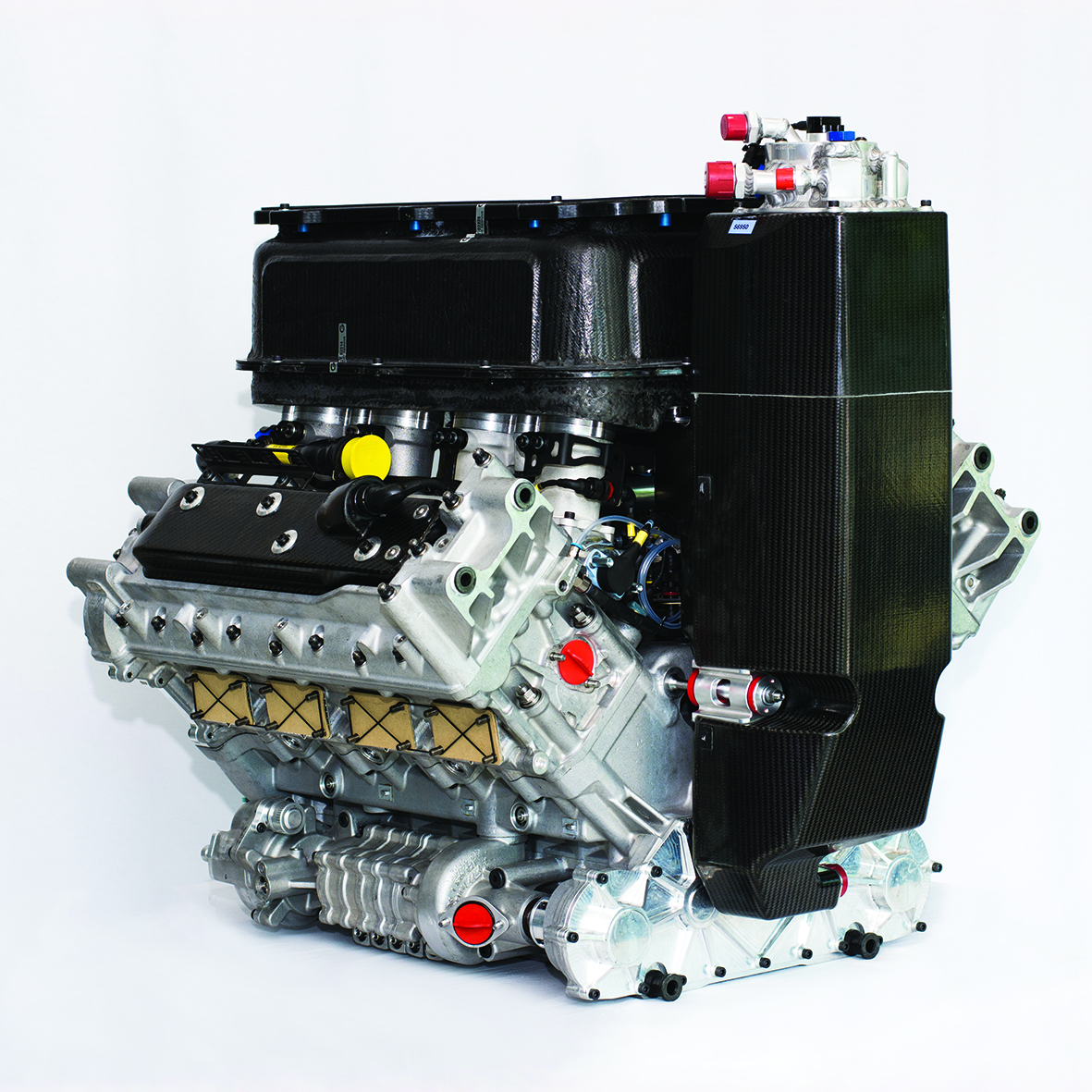 Ignition specialist NGK has helped Repton-based engine manufacturer Gibson Technology achieve a significant milestone with its LMP2 engines. During the Silverstone round of the World Endurance Championship Super Season and European Le Mans Series, the company’s GK428 engines, which are fitted with NGK racing spark plugs, reached an impressive one million kilometres of track use
Read More

Dayco, a leading engine products and drive systems supplier for the automotive, industrial and aftermarket industries, has completely redesigned its corporate and aftermarket websites to more accurately reflect its position as a leading global manufacturer of original equipment (OE) and aftermarket components. Digital interaction is the primary means of worldwide communication, so for Dayco and its
Read More

Mirka has introduced two new abrasives, the Mirka Iridium and the Mirka Novastar, worldwide. The new paper and film-backed abrasives are premium products aimed at automotive refinishing, wood and manufacturing industries, including marine and vehicle. According to Stefan Sjöberg, CEO of Mirka Ltd, 2018 is going to be a landmark year for paper and film abrasives:
Read More

Sealey has got a host of special offers ready for its new winter promotion which launched on September 1 and is valid until February 28 2019. With up to 59 per cent off list price on over 500 products, you are sure to find some really useful items for the cold, wet and sometimes hazardous
Read More

Mahle Aftermarket has appointed Richard Clarke as its new Head of Technical, Product Marketing & Customer Services & Regional Sales Manager, bringing an impressive track record and a wealth of experience from within both Mahle and the automotive sector to the team. Working at Mahle’s head office in Bilston, West Midlands, Clarke has sixteen years’ experience
Read More

Ford, Hyundai, Kia and Nissan all feature in the latest new-to-range bulletin published by rotating electrics specialist, Autoelectro. The team behind the UK’s largest independent remanufacturer and supplier of starter motors and alternators has released details of four new part numbers – all alternators – which cater for 10 models in all. The first reference, AEG1362, is
Read More

Filming is now under way for series seven of Car SOS, and Delphi Technologies has helped out by donating braking and steering parts to the popular TV show. “We are big fans of the show and the fantastic work that it does so we are delighted that we have been able to contribute towards it,”
Read More

The Independent Automotive Aftermarket Federation (IAAF) has promoted Mike Smallbone to the position of Head of Membership Development. Smallbone joined the Federation in September 2015 and has been instrumental in IAAF membership recruitment, along with successfully raising the profile of IAAF’s activities at trade events and also spearheading the Your Car Your Choice campaign. He
Read More

Clutch and transmissions specialist TGL is the latest member to join the Independent Automotive Aftermarket Federation (IAAF). TGL, the global distributor and manufacturer of clutch kits and transmission components continues to grow and is now in its 35th year. With global sales of over £45m, the business continues to move into new markets and build
Read More