Skip to content
HomeNewsAlternator and starter in hybrid vehicles

Cars with hybrid drives were introduced at the beginning of the 20th century. These were experimental units but they proved that the automotive industry could expect a huge technological leap in the future.

Currently, the portfolio of hybrid vehicles is extensive and includes various engine variants. Whether a particular engine is equipped with an alternator and starter and their particular role is also a diverse matter.

When it comes to hybrid engines, can we still talk about these elements as we knew them from previous generations of engines? 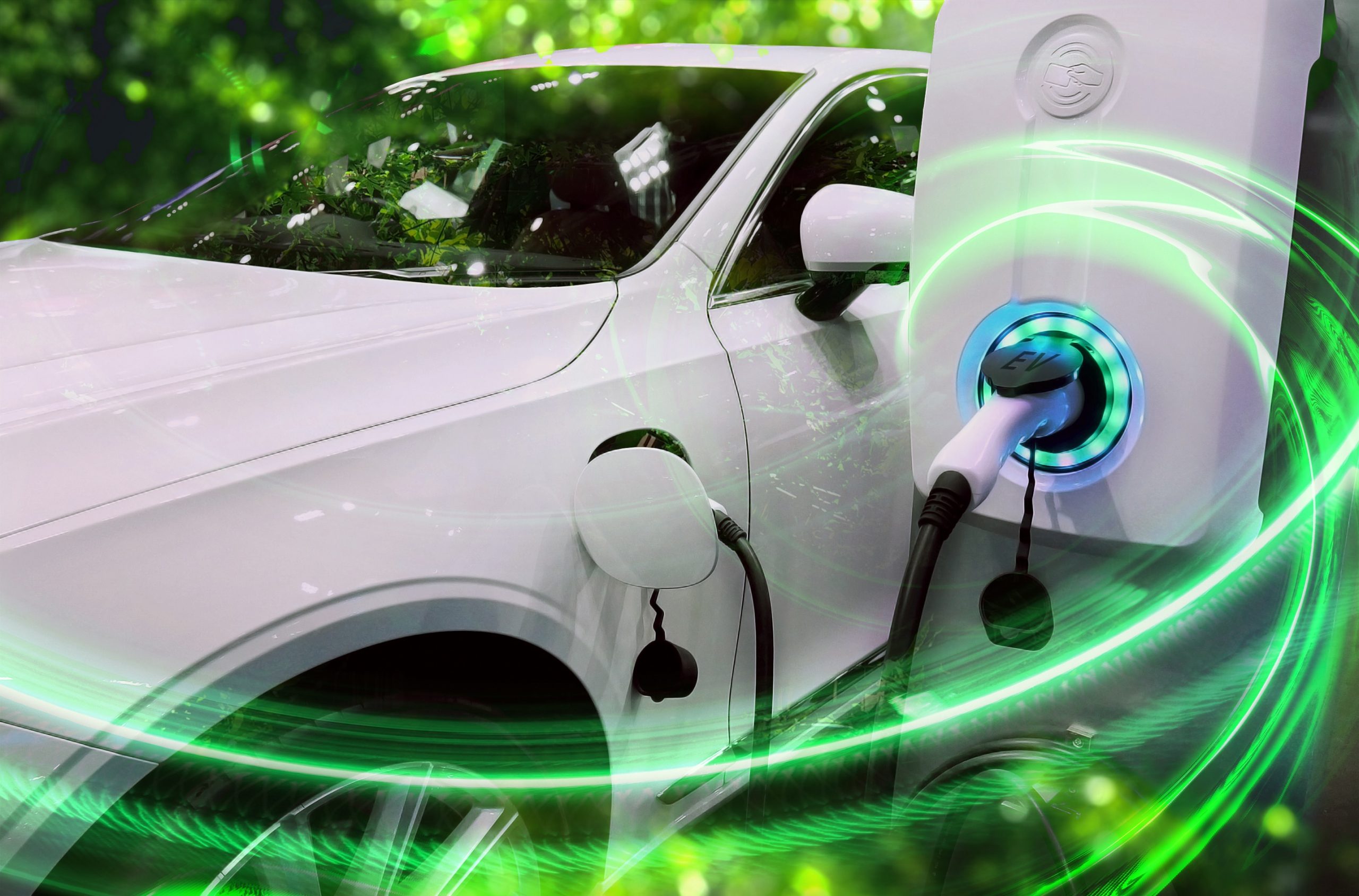 The automotive industry is developing very rapidly, both from the perspective of passenger car users, as well as those driving utility vehicles. Mechanics also need to expand their knowledge and invest in garage equipment to be able to provide service for the ever-increasing number of cars with hybrid and electric drives.

Hybrid vehicles come in a multitude of versions and models. From the less advanced, up to those more technically complex, where the user decides which engine to choose: electric or internal combustion. The function of the alternator and starter in such engines is also not immune to change.

Several types of hybrid vehicles can be distinguished based on how advanced they are: 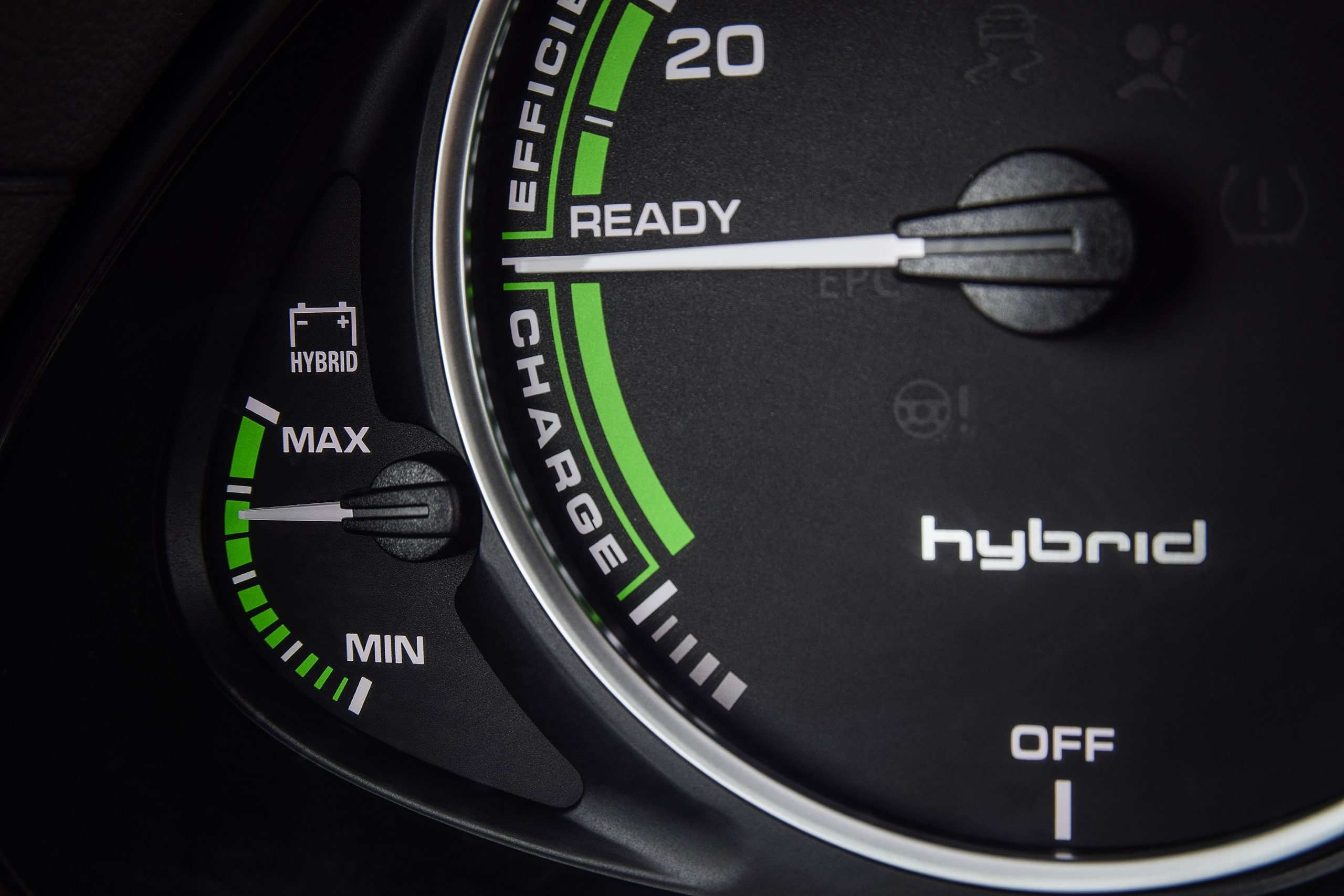 The following hybrids are distinguished based on the manner of connection between the internal combustion and electric engine:

This system also allows for powering other devices, such as electric power steering and air conditioning. The newest i-StARS integrated alternator-starters are digitally controlled via communication protocols, such as LIN or BSS.

Hybrid drive applications are an example of how far we have gone and how little is needed to completely replace the internal combustion engines with electric ones. Increasing power capacity (cells) or charging speed will certainly be important in this respect. 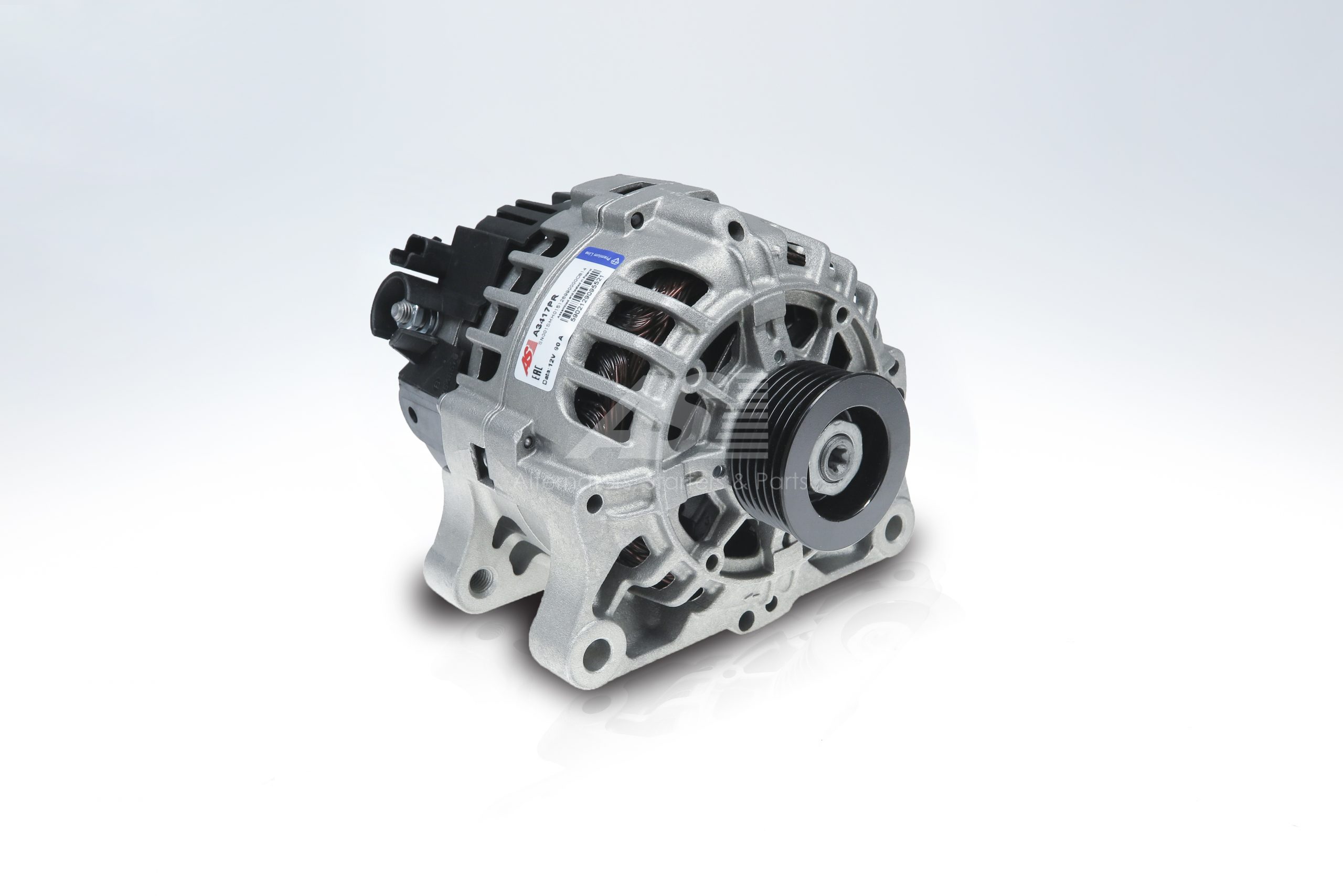 An infrastructure network full of easily accessible electricity sources is also not without importance. It may be predicted that the way integrated alternator-starter systems are applied will change or that they will be replaced with a more modern system, completely abandoning the drives we know today.

Article courtesy AS-PL, a European company which supplies alternators, starters, parts and electrical components to the automotive aftermarket. The company was established in 1992 in Gdańsk as Auto-Starter. The company now employs more than 290 qualified employees.